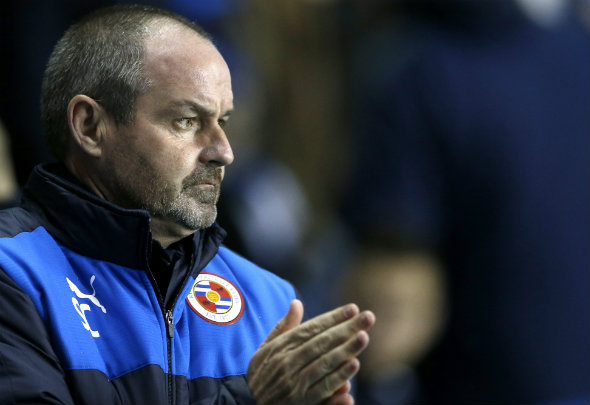 Roberto Di Matteo is set to appoint Steve Clark as his assistant coach on Monday, according to a report.

The former Chelsea and West Brom boss was announced as Villa’s new manager on Friday and it looks as though he will follow up his release of goalkeeping coach Tony Parks with the arrival of Clarke.

Sky Sports claim that Clarke will be formally appointed on Monday as assistant manager to new boss Di Matteo.

Di Matteo and Clarke have never worked alongside one another in management before, but spent two years at Chelsea as teammates.

Both men have worked at Chelsea and West Brom since moving into the dugout and the move is set to be the latest in a reshuffle of Di Matteo’s backroom staff.

Clarke was sacked by Reading last December and will therefore add some additional knowledge of the Championship in its current landscape.

Di Matteo has of course managed in the lower leagues before, but has not managed outside of the top flight since he gained promotion with previous club West Brom in 2010.

The 53-year-old is charged with steering Villa back into the Premier League and ensuring their stay in the Championship is a short one.

In other Villa news, the club have launched a bid for an in demand Ajax winger.