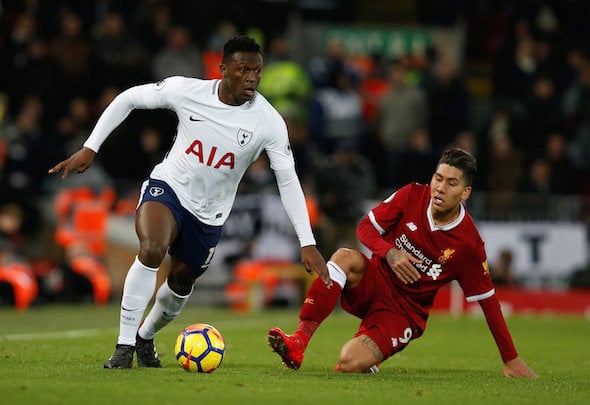 COMMENT By Richard Parks
Mauricio Pochettino is faced with a number of selection dilemmas ahead of Tottenham’s crunch Premier League clash against Arsenal at Wembley on Saturday.
He rested most of the big guns for Wednesday’s FA Cup replay cruise against Newport County as Spurs ran out comfortable 2-0 winners.
But Harry Kane, Dele Alli, Jan Vertonghen and company will come back into the reckoning as Pochettino prepares to select his strongest available side ahead of a huge week in the team’s season.
Spurs currently sit four points above Arsenal in the table, and could put a considerable dent in their rivals’ hopes to make the Champions League with a win on Saturday.
Three days later, Tottenham travel to Turin for the first leg of their mouthwatering Champions League tie against Juventus.
Does Pochettino hold back a few key players ahead of the Italian job, or does he go for broke and pick his strongest possible XI for both matches?
The manager insists he takes it one game at a time, but don’t be surprised if there are one or two big-name omissions at Wembley with one eye on the Champions League first leg.
Football Insider names the best possible Tottenham starting XI against Arsenal, which includes three big-name omissions, and has the capability to rip the visitors to shreds.
Click below to see who should start in goal and defence