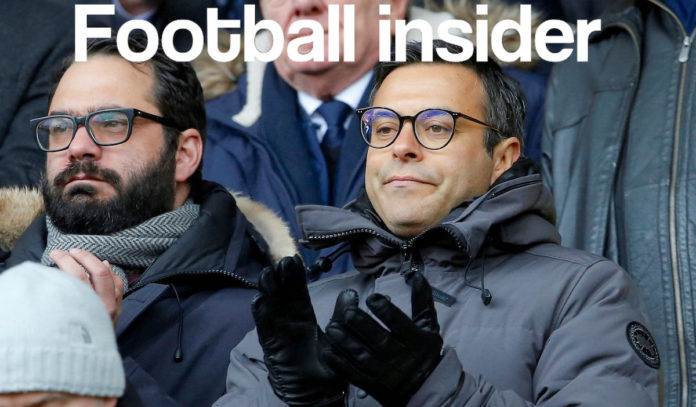 Victor Orta has been getting “death threats” from Leeds United fans – and those involved should be ashamed of themselves.

It is disgusting, cowardly and morally bankrupt behaviour.

The Yorkshire Evening Post quote sources at the club as claiming that a section of the supporter base have resorted to extreme measures to direct their unhappiness at the United director of football.

It is said that the “seriousness” of the death threats is unclear but it comes after Orta’s name was disparagingly chanted by fans following the team’s worst set of results in years.

The report does not specifically pinpoint Leeds fans as responsible, but it is pretty clear that a minority of vengeful morons are casting the fanbase as a whole in an appalling light.

The recruitment chief took over last May charged with overhauling the squad both at senior and age-group levels.

Leeds’ youth teams have improved considerably but the senior side has had a wretched campaign, blowing a brilliant start to drop to 12th in the Championship, five places worse off than last season.

Whatever you may think of Orta’s signings – and there is no denying some have been hopeless – he is also a recruitment chief doing his best with the resources at his disposal.

On a human level, he is a bloke with feelings and a family.

Those who resort to such extreme measures to make a point should be tracked down and brought to trial with a punishment that suits a very unpleasant crime.

They are vile and disgusting, and should be brought to book.