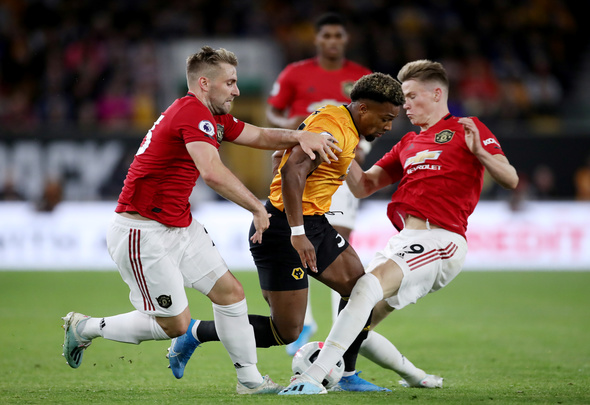 The former Manchester City and England full-back, speaking exclusively to Football Insider, says that the former Middlesbrough attacker, who joined Wolves last season, is an exciting player to watch but lacks the cutting edge in the final third.

The 23-year-old managed to score just one goal and contribute a further three assists in 36 appearances last season, finding himself more and more out of favour as the campaign progressed.

With four appearances under his belt already this season, featuring as a regular starter in the Europa League, Mills insists that it is time for him to up his game and start making a difference in the final third.

“He’s got to start delivering a final product, that’s what it comes down to. It doesn’t matter how great you are on the eye or for the cameras, you need a final product.”

The former Barcelona youngster has 67 Premier League appearances under his belt after his time with Boro and Aston Villa, but his only goal came in a 1-0 win for Wolves over West Ham back in September 2018.

Nuno Espirito Santo has begun to utilise the natural attacker as a right-sided wing-back this season, with first-choice option Matt Doherty missing through injury.

In other Wolves news, Danny Mills has told Football Insider he expects one man to jump at the opportunity of a Premier League move.