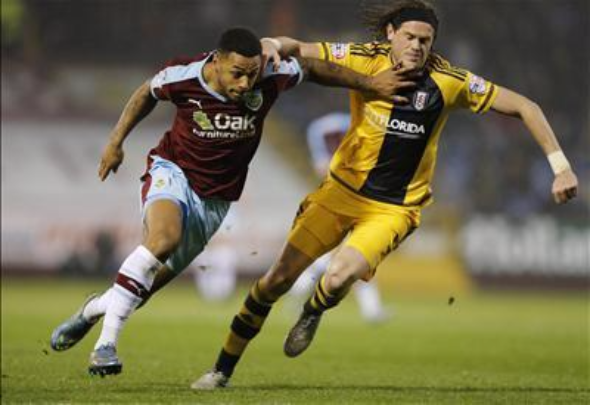 Walter Zenga and Wolves were busy in the last five days of the transfer window as the club signed five new players.

The latter is the most ready to step into Zenga’s starting eleven given his experience in England and his history at the club.

Goalkeeper Ruddy is expected to join up with the development squad, while Gladon, Saiss and Cavaleiro are all talented players from across Europe.

The Midlands side have brought in thirteen new players this summer after they were taken over by a Chinese group, Fosun and they look set to welcome a number of new faces to their starting eleven.

The lineup has seen eight summer signings jump into the starting eleven with youngster Dominic Iorfa and long-serving players Danny Batth and Carl Ikeme the only three keeping their place.

However, the additions of Cameron Borthwick-Jackson on loan from Manchester United and Stearman should push Iorfa back into his natural right-back role with the two slotting into the defence.

The attacking force of Ola John and Ivan Cavaleiro supplying Jon Dadi Bodvarsson will also excite fans with Bodvarsson cementing his place upfront for Zenga, while the Monaco and Benfica signings will bring some European flair with them.

Zenga has looked to add depth to his squad following Kenny Jackett’s reign and he can also call on Nouha Dicko, Joe Mason, Helder Costa, Jed Wallace, Kortney Hause and Andy Lonergan who will all do a job in the Championship in his side if the squad suffers any injuries.

In other Wolves team news, Carl Ikeme is looking forward to life under the new Chinese Fosun ownership.