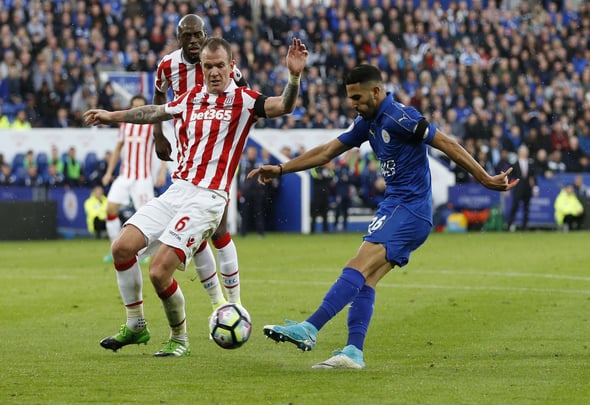 Aston Villa have completed the signing of former Stoke City ace Glenn Whelan, it has been confirmed.

The 33-year-old central midfielder has penned a two-year deal with the Villans, which has ended his nine-year stay at the Potters.

The confirmation comes after Sky Sports News reported on their live transfer blog on Thursday morning that the Irishman was ready to make a £1.5million move to Villa.

The 33-year-old was a mainstay in Stoke’s engine room last term, making 31 appearances across all competitions.

Whelan will bolster the Birmingham giants’ squad and he will join a team vying for promotion next term.

The 33-year-old has been capped by the Republic of Ireland on 81 occasions, and he captained his nation in the 1-1 World Cup qualifying draw with Austria last month.

In other Aston Villa transfer news, they have taken a Premier League veteran on trial.