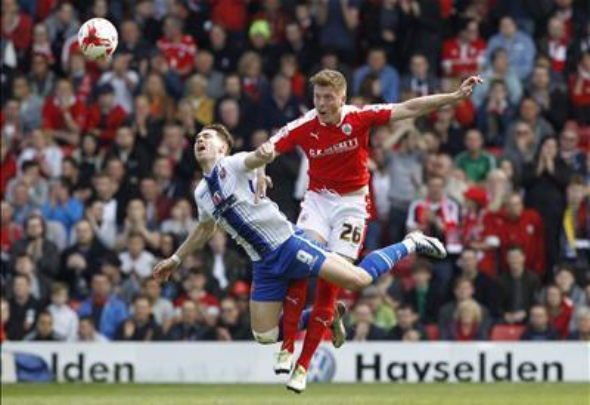 Swansea have completed the signing of defender Alfie Mawson.

The Premier League club announced on their website that they have signed the 22-year-old from Barnsley for an undisclosed fee and he has signed a four-year deal.

Wolves, Newcastle, Bristol City and Sunderland were all interested in the defender alongside Leeds but Swansea have beaten off competition to land the youngster. Mawson had two-years left on his current Barnsley deal but he has opted to switch to Premier League football with Swansea.

In other Leeds transfer news, they have submitted a bid for a former West Ham midfielder and had a response.