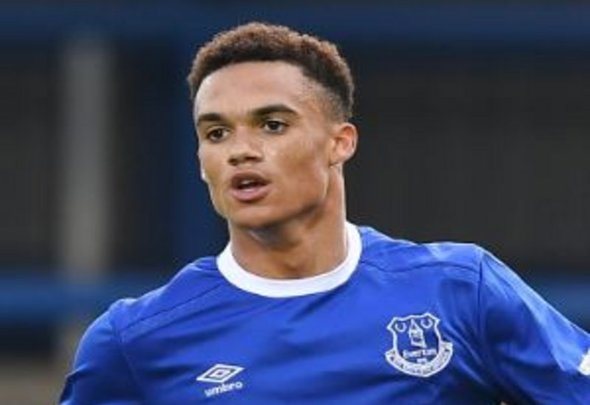 Young Everton defender Antonee Robinson has sealed a loan move to English Championship club Bolton ahead of the new season, it was confirmed on Friday evening.

Robinson has been a part of the Everton set-up since joining at the age of 11 eight years a go and this will mark his first loan move away from the club.

The Milton Keynes-born defender is described as an athletic left-back and in 2015 he was named as the Under-18s Players’ Player of the Season at Everton.

He has not yet made a first team appearance and the United States Under-18 international will now be hoping to get his first taste of senior football at the newly promoted Bolton team.

Robinson is just one of many highly rated youngsters in the Everton team right now and this is certainly the right step in the player’s development. At 19, Championship level football should do wonders for Robinson and he should return to the Toffees in five months time as a much improved player. Everton themselves are currently blessed in the left-back position with stalwart Leighton Baines, which has meant that has had to spend a second season away from the club in order to see first team football. However, Robinson could be being lined up by the club as the long-term replacement for the former England international and this move suits all parties.

In other Everton transfer news, a Premier League side have expressed their interest in signing this Toffees striker.