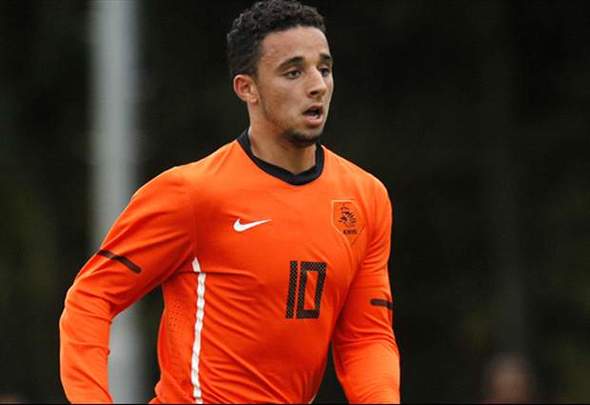 Leeds have completed the signing of midfield enforcer Ouasim Bouy following his release from European giants Juventus, it was confirmed on Wednesday afternoon.

The Yorkshire club announced via both their official website and Twitter account that the 24-year-old had joined on a free transfer, agreeing a four-year deal at Elland Road.

It is said that he will now join Spanish second tier side Cultural Leonesa on a season-long loan.

📰 Leeds United are pleased to announce the signing Ouasim Bouy. Find out more at https://t.co/GYvjMp6IUD pic.twitter.com/UNxitecQX9

Bouy has had a so far colourful career which has seen him tour Europe, playing for each of Juventus, Brescia, Hamburg, Panathinaikos, PEC Zwolle and Palermo.

Juventus are the only club he has been at permanently during his professional career before Leeds and he has even made one Coppa Italia appearance for the 33-time Serie A winners.

The majority of his first team experience has come with Eredivisie club PEC Zwolle, where he spent two spells in the 2015 and 2017, playing 42 times in total.

The Dutchman will now be looking to impress in Spain before returning to Leeds next summer.

This is a slightl strange deal for Leeds given his age and the fact that he has been sent immediately out on loan. It hints more that the Whites are looking to build a partnership with Cultural Leonesa, rather than the Yorkshire side believing that Bouy is a player worth signing. At 24 the player, who can play the centre-back, defensive midfield and centre midfield positions should be pushing for an immediate starting spot for any team he joins. However, he could now return to Leeds preparing for the Premier League next summer and this move could simply be a waste of time for the Whites.

In other Leeds transfer news, this Whites star is in the thoughts of a Premier League side.