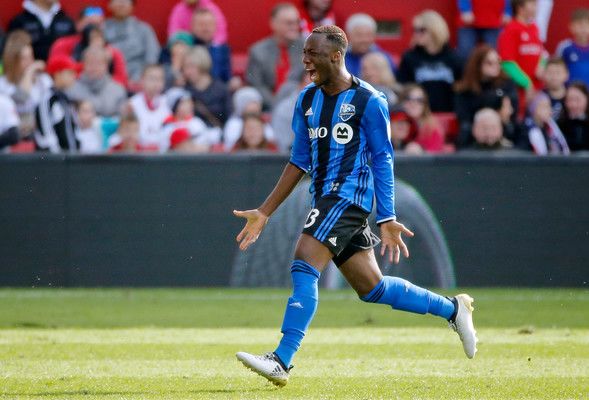 Mauricio Pochettino is renowned for his faith in youth and he should continue that trend by rivalling Chelsea to bring Montreal Impact winger Ballou Tabla to Tottenham this summer.

ESPN FC claim sources have revealed to them that the 18-year-old is being tracked by Antonio Conte’s Premier League champions.

It is said that Chelsea icon Didier Drogba, who played for Montreal with the teenage star before moving to Phoenix Rising, has recommended Tabla to the west London side.

Despite belonging to Canada, Tabla was born in Abidjan, the same city in the Ivory Coast as Drogba and could be brought to Stamford Bridge this summer after starring in the MLS.

Football Insider examines how Tottenham must beat Chelsea to his signature as Pochettino looks to battle their London rivals in the transfer market and on the football pitch.

Here are three reasons why, including how Tabla has the potential to be better than one of Tottenham’s fringe stars: