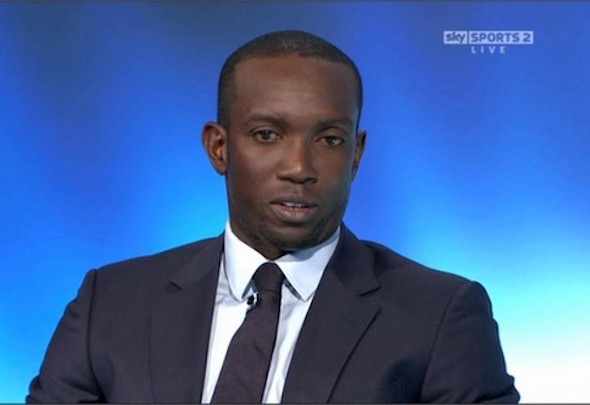 Dwight Yorke has given his backing to Ryan Giggs to replace Louis van Gaal in the Manchester United dugout.

The former United striker is convinced his former team-mate, who is the current No2 to Van Gaal, has the credentials to take over next season.

Yorke believes Giggs’ relative youth elevates him above even Jose Mourinho, 53, who is tipped to take over at United in the summer, and that the Premier League giants must turn to the club legend, 42, to guide them into the future.

Writing in his 888sport column, Yorke said: “Look at how football is changing. In Spain’s top three all the managers are young ex players. You have Pep who is coming over, a young manager at 45.

“There’s [Mauricio] Pochettino at Spurs and [Antonio] Conte in Italy and Gary Neville is being given a chance. You’ll find now in the next five years there will be more ex players managing football teams because there is a new generation of managers coming through.

“The old ones are fizzling out. The likes of Sam Allardyce may hang on in there for another year or two but the new generation are coming.”

Yorke believes it would be a mistake for the Premier League big-hitters to ignore the credentials of Giggs.

He explained: “For Manchester United now there is no candidate out there. You have to accept that Jose Mourinho has been a great manager but if there is a change of manager at Manchester United and Van Gaal goes then it will be Ryan Giggs.

“If they don’t either this season or next season then Giggs won’t be around anymore because he has served his time.

“If he can’t make the step up after three years, after seeing all he has seen, then when? After ten? There is only one candidate. There is no question in my mind who should get the job.”

In other Manchester United news, Paul Scholes has identified the three players the club should try to sign in the summer window.