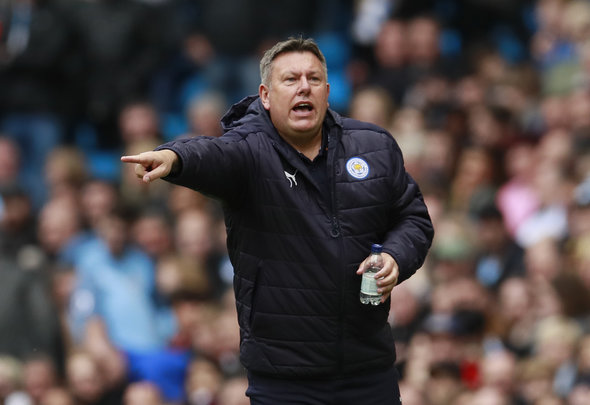 Leicester are ready to send the left-back, 22, out on loan again as he is well down the pecking order at the King Power Stadium.

A source close to the situation has told Football Insider that a number of Football League clubs have expressed an interest in Elder.

However, Wigan are in pole position to land Elder with Latics boss Paul Cook keen to add to his left-back options before the start of the new EFL season.

Elder has come through the youth ranks at Leicester, but has yet to make his first-team debut for the Foxes.

The Sydney-born youngster arrived in England as a 16-year-old to begin a scholarship in the Leicester Academy and he signed his first professional contract with the club in 2013.

Elder has enjoyed four spells out on loan during the last two seasons so that he could gain some valuable first-team experience.

He made his professional debut during a loan spell at Mansfield in January 2015, making 21 appearances for the Stags in League Two before joining Peterborough on loan for the 2015/16 season.

Elder impressed in 18 appearances for Peterborough before his loan was cut short by injury.

The Australian Under-20 international had two spells in the Championship last season with Brentford and Barnsley respectively, but the full-back only made nine appearances in total.

In other Leicester transfer news, a left-back has headed to Elland Road as he aims to secure a permanent transfer from top-flight club.

We’ve launched a << BREAKING NEWS FEED>> exclusively for your club. ‘Like Us’ on Facebook by clicking here if you want 24/7 updates on all Leicester breaking news.