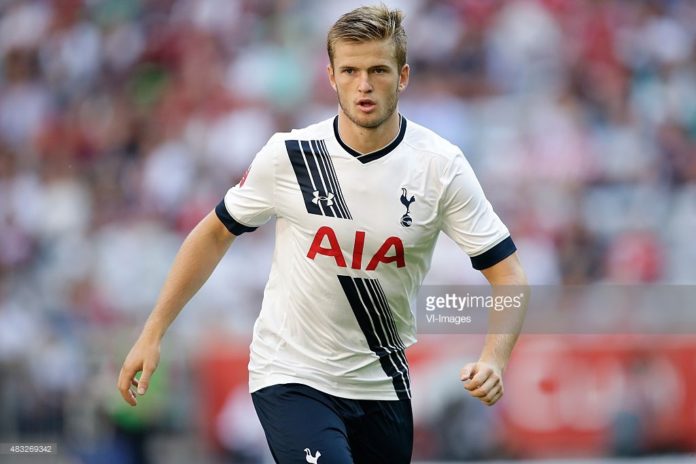 The versatile 21-year-old has committed to an improved deal that runs until 2020 after cementing his place in the Spurs team in the last 12 months.
Dier’s first contract, signed when he joined the Londoners from Sporting Lisbon for £4million in the summer of 2014, included a clause that he was entitled to a new contract when he had made 40 appearances for the club.
It also provided for him to be given a salary upgrade on the £30,000-a-week agreement he signed when he made the transfer from Portugal.
The England Under-21 international, who has begun the new season playing in a defensive midfield role, passed the 40-match mark during the goal-less draw against Everton before the international break.
Dier is highly regarded by manager Mauricio Pochettino for his ability to play a number of roles, including right-back, central midfield and his preferred centre-back position.
All four of his appearances this season have been in midfield.
The new Dier contract is further proof of Spurs’ commitment to tying their key players to long-term deals.