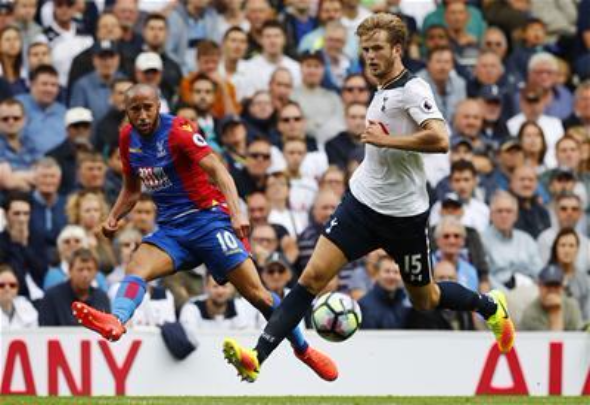 The 22-year-old Netherlands international striker moved to White Hart Lane in a £17million deal from AZ Alkmaar in the previous transfer window.

He has started slowly in north London with just two penalty goals in his first 14 appearances for the club.

Now Dier also 22, who joined from Sporting Lisbon in 2014 has spoken from his own experience, explaining that it’s difficult making the move from one country to a new one.

“I don’t think he’s been bad. He has great qualities and he’s shown them again today. It’s more a case of the team being better in the final third than one player.”

Janssen was initially brought to the club to provide competition and backup to star forward Harry Kane.

However, Kane picked up an ankle injury during a clash against Sunderland, which presented Janssen with an opportunity earlier than what had been expected.

Spurs have failed to win in their last four matches in all competitions and the club will be hoping that Kane can recover sooner rather than later with an encounter with fierce rivals Arsenal looming.

In other Tottenham news, Spurs have been dealt a minor blow ahead of their next Premier League fixture against Leicester on Saturday.