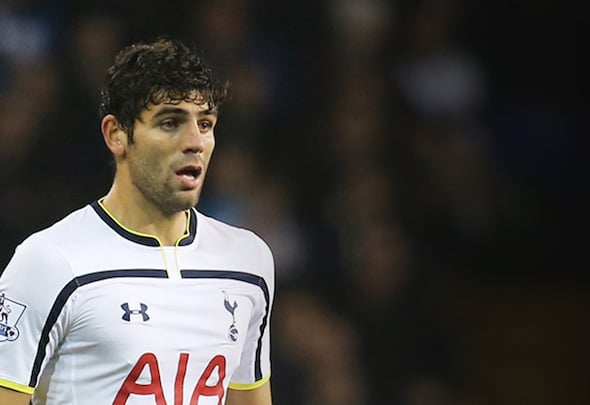 Espanyol are in advanced talks to sign Federico Fazio from Tottenham this summer, according to a report.

Spanish publication Sport claim that the 29-year-old centre-back has agreed the terms of a four-year contract with the La Liga club.

It is said that Espanyol are now in negotiations with Spurs to reach agreement on a transfer fee for Fazio.

Espanyol president Chen Yansheng was in London this week, accompanied by the club’s chief executive Ramon Robert, to discuss the terms of a deal.

But he is surplus to requirements at White Hart Lane and Mauricio Pochettino has sanctioned the sale of the Argentine.

But Fazio was also a bit-part player in Spain and played just four times in La Liga and only twice in the Europa League during his loan spell at Sevilla.

In the latest Tottenham transfer news, the club are set to secure the signing of a rising star on Monday after he flew into London to secure a deal.