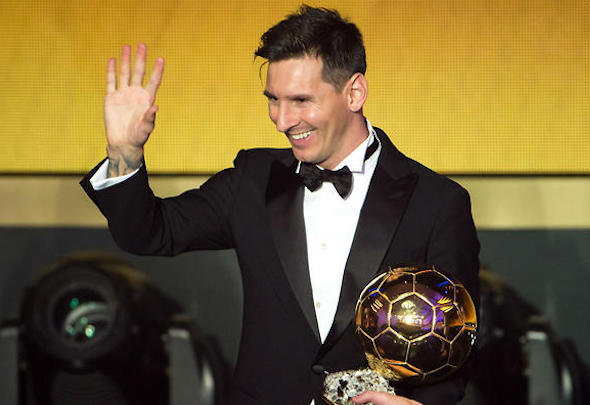 The 27-year-old claims that even five-time FIFA Ballon d’Or winner Lionel Messi would struggle to score goals for Middlesbrough, and that the criticism of Negredo is undeserved.

Negredo scored twice in the 2-2 draw with Leicester last weekend, his first goals since the opening day of the season.

Middlesbrough have come through a tough run relatively unscathed, securing points against both Arsenal and Manchester City this month, which Clayton has put down to a defensive mentality.

Clayton claims that Middlesbrough focused primarily on their defensive game against the Premier League’s giants, but with a friendlier run of fixtures to come, can focus on attacking once again.

“I’m not sure Messi would have got many goals playing up front for us in the games we’ve played,” Clayton said, as quoted by the Daily Mail.

“He’s not had many chances – we’ve played the best teams in the league and been limited to very few chances.”

This season, Negredo has scored three goals in 13 league appearances, creating 10 chances in total. But while his goal-per-game ratio has left critics unimpressed, Clayton added that the Spanish striker is always working hard for the team.

“He never stops working,” he told the Mail. “He’s a big battering ram of a player. He’s a big character in the dressing room and he’s good to have around.

“There’s been no sign of his head going down at any point. In training he does his shooting, he’s laughing and joking and keeping his spirits up. Hopefully we can keep giving him the chances and if we do he will score goals,” he finished.

Middlesbrough have made a mixed start to life on their long-awaited top-flight return, drawing six of their 13 games. However, they have won just twice, and are one of the lowest goalscorers in the division (12).

Negredo himself endured an even longer goal drought during his previous Premier League spell with Manchester City, failing to score at all during the second-half of the 2013-14 campaign. However, he still finished the campaign with 23 goals from 48 appearances in all competitions.

On the contrary, Messi – who Adam Clayton claims could do no better than Negredo – has scored 18 goals from just 14 appearances for Barcelona this season.

In other Middlesbrough news, Arsene Wenger made this excuse when Middlesbrough held his Arsenal side to a goalless draw last month.