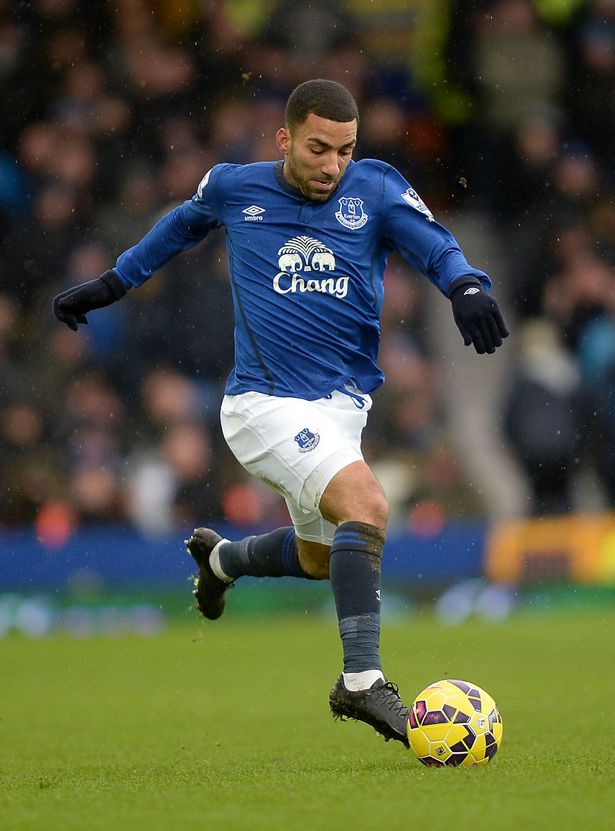 Aaron Lennon must start against Liverpool when Everton host their Merseyside rivals at Goodison Park on Monday evening because his pace will cause James Milner problems.

The 29-year-old fringe man started Everton’s 2-1 victory against Arsenal and had a quiet performance but showed glimpses of what he can offer them going forward.

On the counter-attack, Lennon’s pace is a huge asset and he often delivers early balls into the box for Romelu Lukaku to get on the end of.

He has struggled to get game time under Ronald Koeman his season and has picked up just one assist in seven premier league appearances ,which may be a reason why he hasn’t had many opportunities.

However, against Liverpool the former Spurs winger could have plenty of opportunities to use those qualities and up against Milner, he should be able to beat the left-back for pace.

Milner is a midfielder by trade so he is still learning the role of a full-back and will occasionally be caught slightly out of position.

The former England international likes to join in with Liverpool’s attacks and is often a useful option on the overlap but it means there can be space left in behind.

His workman-like performances ensure the opportunities are limited but if Everton can get the ball to Lennon in space on the right, you would fancy him to beat Milner in a one-on-one situation.

If Lennon can get the better of Milner on the wing and find space to deliver early crosses into the box, Liverpool’s shaky defence might struggle to stop Lukaku.

In other Everton news, this is the Blues’ expected starting line-up against Liverpool.