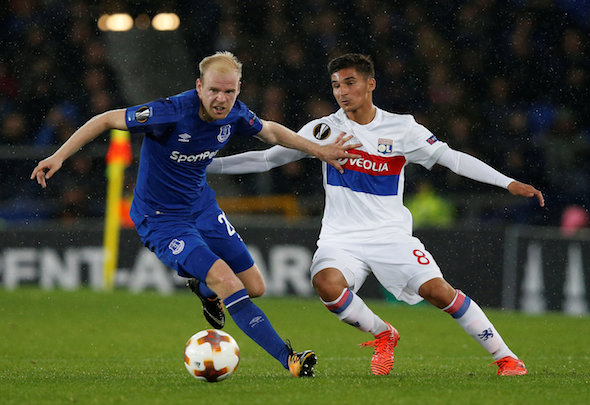 Everton welcome Brighton and Hove Albion to Goodison Park on Saturday afternoon in the Premier League and supporters are happy to see that midfielder Davy Klaasen has made it into the squad.

The Dutch international has been largely ignored by the Toffees manager since his appointment at the club but this is just the news they’ve been waiting for judging by the reaction of supporters.

That being said, it’s not been a good week for the club following last weekend’s defeat against Burnley away at Turf Moor which led to fans called for the head of Sam Allardyce for smiling following the defeat.

Thee losses in the last four and the manner in which they were suffered has seen the cries for Big Sam to be shown the exit door increase in intensity.

Yet earlier in the week, the Toffees boss admitted that he had held talks with Farhad Moshiri over his future at Goodison Park.

Here is a selection of Twitter reactions from supporters following the team announcement:

In other Everton news, pull the plug: If Everton fans mean anything to him, Moshiri must pull out of reported talks.