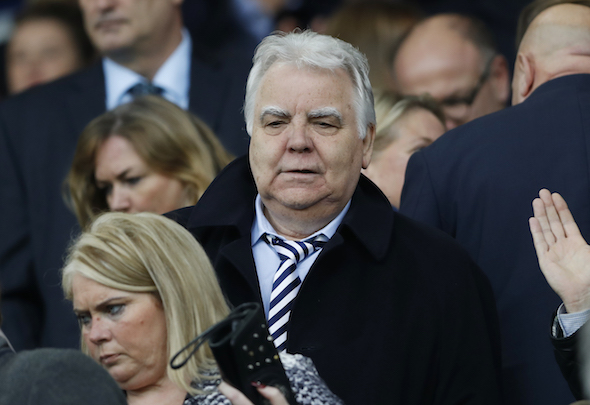 Everton are interested in signing Sheffield United defender Sam Graham during the January transfer window, according to a report.

The Liverpool Echo claims that the Merseyside club are keeping a close eye on the teenager as they look to strength the defensive options for the Under-23 squad.

The newspaper reports that the Toffees have monitored the central defender this season and they are seriously considering making a move for the youngster at the turn of the year.

The report claims that Everton attempted to sign Graham’s teammate David Brooks and Manchester City youngster Tosin Adarabioyo in the summer but both moves failed to materialise.

This is not the first time where Everton have pursued the young talent from Bramall Lane as they signed current first-team regular Dominic Calvert-Lewin on a permanent deal last summer.

Current caretaker boss David Unsworth was in charge of the Premier League Under-23 squad last season and the club appear to be on a mission to develop youngster at Goodison Park.

Graham’s current contract with the Championship side runs out in 2020 after he signed a new deal with the club in March.

It’s refreshing to see a Premier League side desperate to incorporate youngsters and give them a chance to develop and eventually ply their trade in the top-flight. If Everton do persist and make a move for Graham in January, it will be extremely difficult for the centre-back to turn down a move to Goodison Park. Despite their disappointing start to the new campaign, Everton is still an attractive club for most players in the country with a fantastic and loyal fanbase. Graham would be fully aware that he can make an impact in the first-team squad with Calvert-Lewin the perfect example of this.