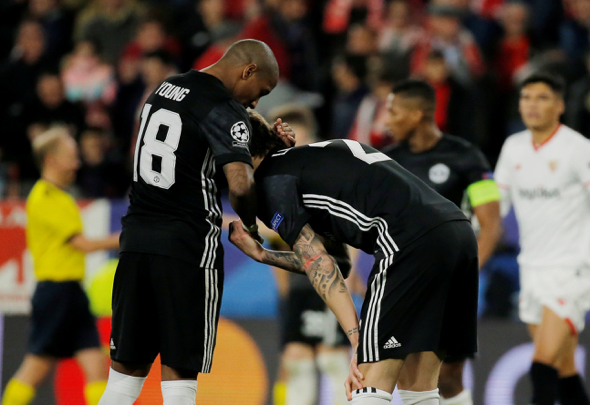 Everton manager Marco Silva is keen on a move to sign Manchester United defender Victor Lindelof this summer, according to a report.

The Daily Mirror claims that Silva is prioritising a move for the 23-year-old and is well aware of his talents after watching him at Benfica.

It is understood that that the Merseyside club will prioritise a £35million deal for the centre-back if Man United are willing to sanction his exit from Old Trafford.

Lindelof endured a frustrating first campaign at Old Trafford in the 2017/18 season and is in a tough battle to cement his spot in the starting XI. The ball-playing centre-back made a couple of high-profile errors in a Man United shirt to damage his reputation, but also proved in others games why he is such a highly-rated talent. The Sweden international is perfect for possession-based football as he he can build out from the back and is a modern-day defender, while the physical side of his game should improve over time. Everton do need a new centre-back in the summer, but it seems unlikely that Lindelof will end up at Goodison Park. He deserves another year at Man United to prove himself and he may still be a real success, while the Toffees need a more imposing and reliable figure in their defence to help them improve on last season’s shocking defensive record.