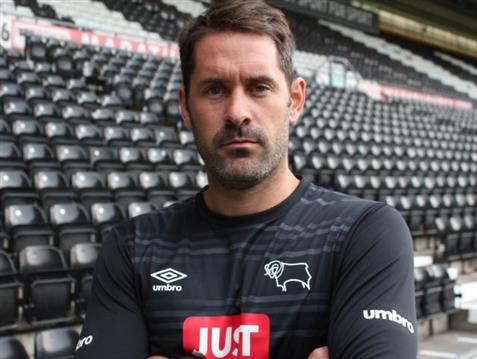 Everton should sign Scott Carson in January as a stronger replacement for Joel Robles.

The 31-year-old will be out of contract next summer but he has performed consistently in the Championship for Derby this season and he could strengthen Everton’s goalkeeping options.

Carson would unlikely challenge Maarten Stekelenburg for a place in the first team as Ronald Koeman has shown consistent faith in his fellow Dutchman.

However, former England international Carson is a proven Premier League shot-stopper and he is still capable of providing more adequate cover than Robles.

The Spaniard has started Everton’s last two fixtures after Stekelenburg was ruled out through injury but it’s unlikely the Everton number two will have a long-term career at the club.

The Blues definitely need to buy a top keeper if they hope to challenge for a European spot but in the meantime, Carson’s arrival would encourage strong competition for the number one spot and would certainly strengthen Everton’s back-up options.

His current market price is a mere £1.7 million which is reasonably low given his experience and with his contract due to expire, Everton should be able to sign him for a lower price.

Carson was a former Liverpool keeper but didn’t make the breakthrough in Merseyside and was sent out on loan to a number of clubs but he made a name for himself after some strong performances in goal for West Brom between 2008 and 2011.

In other Everton news, Michael Ball claims the team should play to the strengths of Romelu Lukaku.