Aston Villa are set to hand 23-year-old Ezri Konsa an improved deal – and he’s worth every penny, insists Darren Bent.

Speaking exclusively to Football Insider, Bent reacted to the contract news by documenting his admiration for the ex-England Under-21 defender.

His sentiments are shared by Aston Villa manager Dean Smith, who told Birmingham Live on Tuesday: “Konsa’s stepped up and become every bit the player we wanted him to be.” 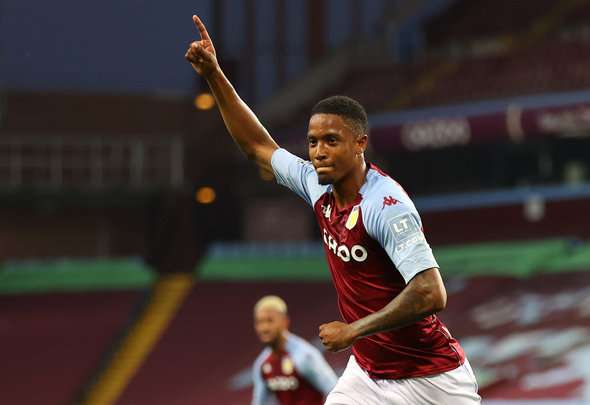 In light of these comments, it was no surprise to hear Smith express that he was eager to secure the defender’s long-term future with the club.

Asked by Football Insider correspondent Russell Edge whether this new contract would be well-earned, Bent said: “Yeah, it will be. He’s someone who’s played very, very well.

“You have to say, he’s been absolutely superb.

“And who knows… Hopefully, he’ll get that contract and to continue to progress because, for me, he’s been brilliant.” 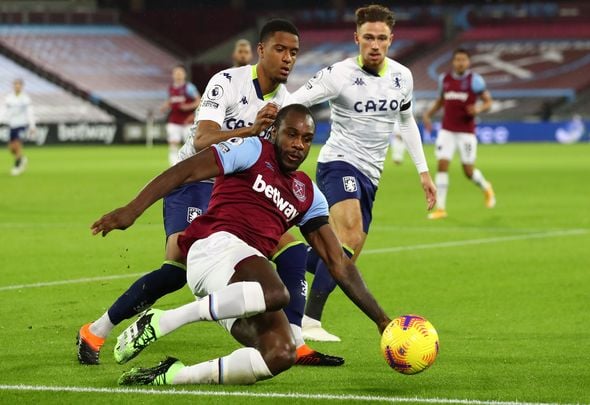 Prior to coming down with an illness which ruled him out of the last two games, Konsa had established himself as one of the first names on the teamsheet, playing 10 of Villa’s 12 opening fixtures.

He is set to return for Villa’s Boxing Day clash with Crystal Palace in which a win could see the home side climb as high as 5th.

In other news, Huddersfield, Queens Park Rangers and Preston are all keen to make a move for an Aston Villa striker.