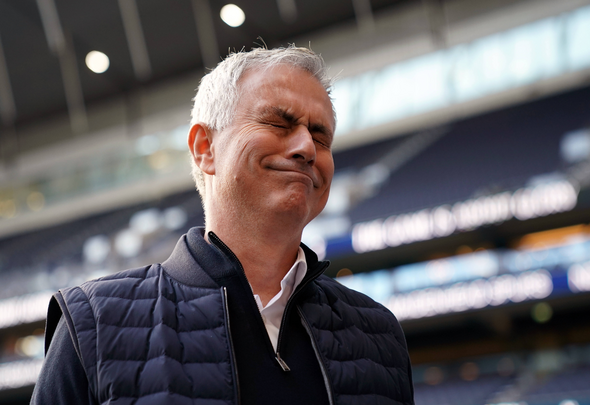 The 31-year-old netted a hat-trick against the Blades after being handed a start by interim boss Ryan Mason. 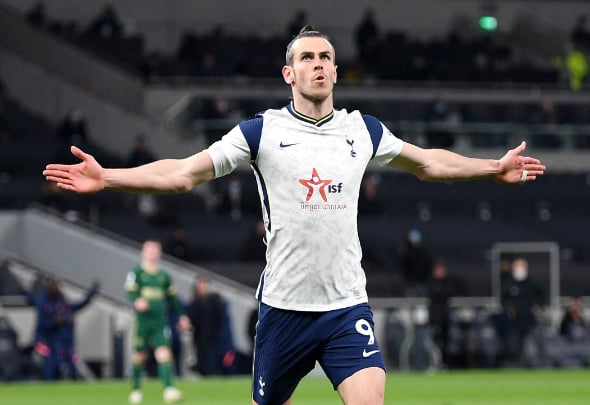 Speaking to Sky Sports after the win, Bale insisted Spurs were “playing more like the Tottenham way” and were moving in the “right direction”.

McLeish admitted there was plenty of speculation over why the Wales star’s loan spell had not gone to plan at Spurs.

However, he suggested his performance on Sunday proved Mourinho was part of the problem.

McLeish told Football Insider assistant editor Russell Edge: “We spoke and I said we thought there was something wrong in the relationship.

“You can throw in things like: ‘Oh, is Gareth finished with football? Is he just playing away the months and days just to get it over with before he relaxes into something else?’

“But we were probably correct in the first one, there was something not right. It seems you can see the smile on his face and the energy in his legs, the running. The runs he made in that game, I thought: ‘Oh Gareth, now we’re seeing the real Gareth Bale.’

“The Spurs interim, Mason, has got something out of the guy so credit to the coach.” 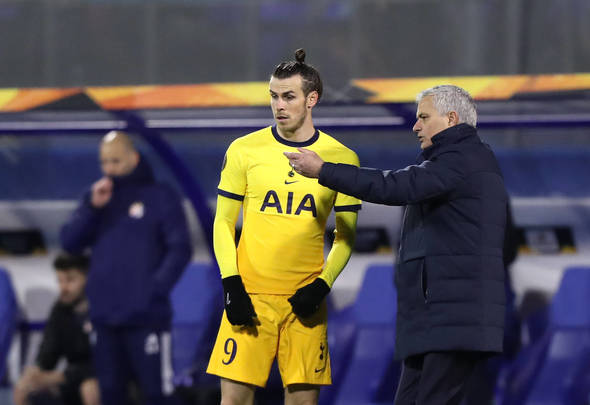 Bale now has scored nine goals in 16 Premier League appearances, only eight of which have as starts.

He netted a total of 14 times in 30 games across all competitions.

In other news, international boss tipped as “fantastic” appointment at Tottenham after another twist.