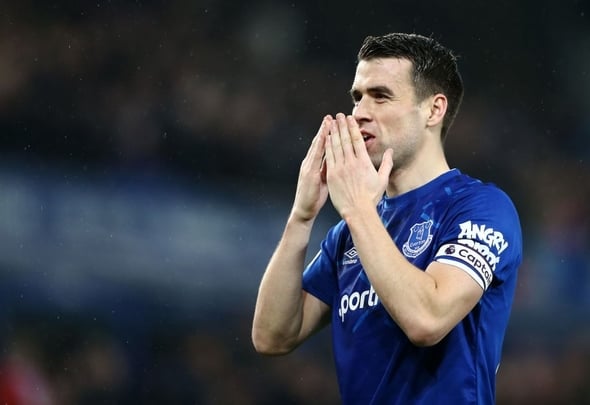 Everton signing Kieran Trippier could cause some “friction in the dressing room”, according to Alex McLeish.

The former Scotland boss, speaking exclusively to Football Insider, suggested both the 30-year-old and Seamus Coleman would expect to play every week under Carlo Ancelotti.

As reported by the Daily Mail, Everton have been offered the chance to sign Trippier from Atletico Madrid and are considering a move. 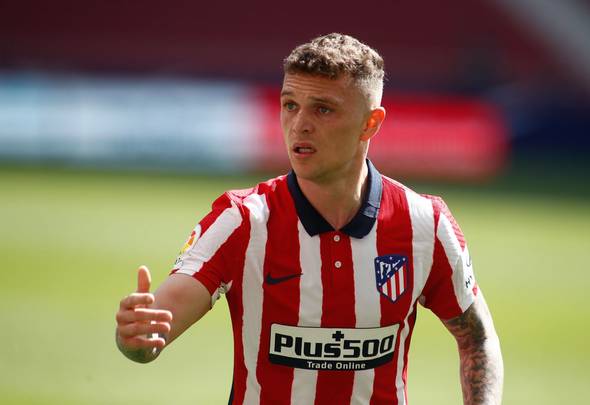 It is said Ancelotti is looking for both competition and a successor for current right-back Coleman.

The Republic of Ireland international turns 33 in October and is heading towards the final 12 months of his contract.

Injury and fitness issues have limited him to just 13 starts in 20 league appearances.

McLeish admitted Trippier would be a “great” addition to the squad.

However, he suggested both players would expect to be starting.

Asked if Trippier would offer serious competition for Coleman, McLeish told Football Insider’s Russell Edge: “Absolutely. I think the stage Trippier is at in his career, he would expect to be playing first choice.

“Good luck with that one, there could be a wee bit of friction in the dressing room. Trippier’s a great player, he’s a proven player. A lot of the clubs at that level go for proven players. 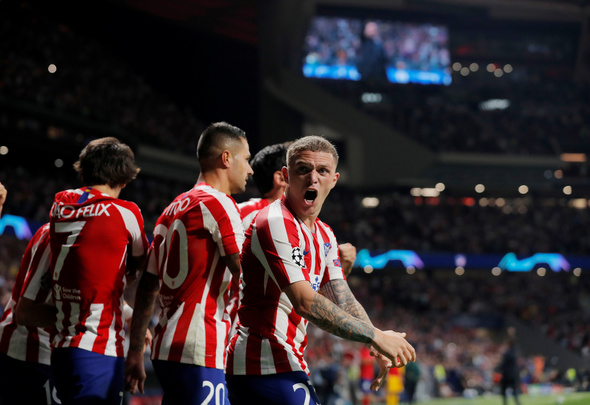 Trippier will also be out of contract next summer.

He has played 30 times across all competitions for Atletico this season.