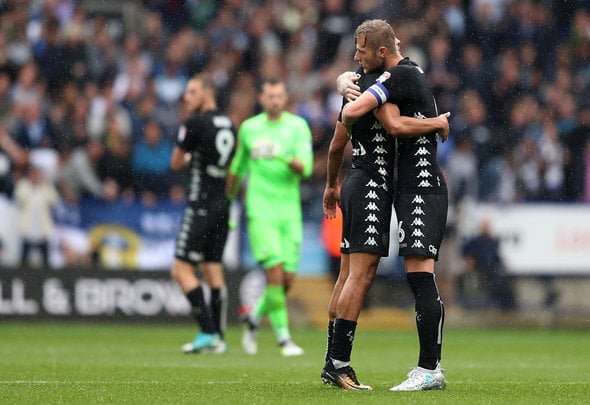 Liam Cooper is expected to shake of a minor injury and be passed fit for Leeds United’s trip to Millwall on Saturday.

Manager Thomas Christiansen has reported a positive update on the fitness of the United captain 48 hours before the Championship clash at the New Den.

Cooper is carrying a minor injury which forced his substitution in Tuesday’s win over Birmingham City but the centre-back looks set to make the trip to London and save Christiansen from having to shake up the meanest defence in the league.

Leeds were without a centre-back on the bench in Tuesday’s 2-0 win against Birmingham and the versatile Luke Ayling switched from right-back to compensate for Cooper’s withdrawal after the skipper, with substitute Gaetano Berardi slotting in to the full-back role.

Christiansen’s defensive resources will increase next week when Matthew Pennington returns from a month-long lay-off with ankle ligament damage but he is confident of having an in-form Cooper available when Leeds turn out as Championship leaders for the first time since 1990.

“He’s okay,” Christiansen told the Yorkshire Evening Post. “If we started the (Birmingham) game again now then he could not play but he will be ready for Saturday.”

Cooper, who was vice-captain in his first two years at Leeds and received the armband from Christiansen at the start of this month, has been an influential presence in the centre of Christiansen’s backline, contributing to an unbeaten start and a run of six consecutive clean sheets.

In other Leeds United team news, the Yorkshire giants and Newcastle United have made rival bids to sign a defender and he has now agreed a deal. 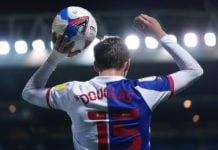