Steven Fletcher would “jump at the chance” to join Celtic as talks take place over a potential move, according to Darren Bent.

Speaking exclusively to Football Insider assistant editor Russell Edge, the former England striker insists the lure of playing for a giant like the Bhoys is almost too difficult to turn down.

Speaking Sky Sports News on Thursday, Neil Lennon confirmed the club had held talks with the 33-year-old over a potential move back to Scotland following his departure from Sheffield Wednesday.

Neil Lennon has told Sky Sports News that Celtic are considering a move for free agent Steven Fletcher after his departure from Sheffield Wednesday.

Bent believes that Fletcher would love the chance to move to Parkhead and admits he would have had no doubts about moving had he been given the opportunity to play for the club.

Bent told Football Insider: “You’re talking about a Scottish international so I’m sure he would jump at the chance to go and play at a club like Celtic.

“He’s Scottish, he probably knows people who are Celtic, or even Rangers, and I always think if you’re coming out of the Championship on a free and a club like Celtic are interested, I would jump at the chance.

“If I’d ever got the opportunity at the end to go up and play for Celtic or Rangers, I’d have jumped at the chance.” 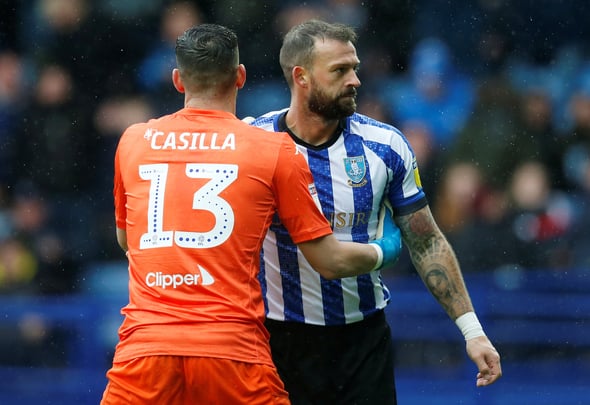 Fletcher was in fine form for Wednesday last season with a total of 13 goals under his belt in the Championship.

He scored 39 times in 132 Scottish Premiership appearances during his time at Hibernian while he also has hit the back of the net 10 times in 33 games for Scotland.

In other Celtic news, Lennon has been tipped to axe a star who started v Hamilton in a “harsh” move. 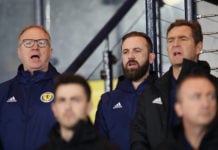 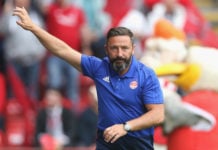