Alan Hutton claims that Wolves sensation Morgan Gibbs-White has got to work “unbelievably hard” to get back into the first-team reckoning after appearing to break social distancing rules.

The former Aston Villa and Scotland defender, speaking exclusively to Football Insider assistant editor Russell Edge, insists the dazzling midfielder has “shot himself in the foot” with his actions.

As reported by the Express and Star, the 20-year-old is facing disciplinary action and is training at home until it is proved he has not contracted Coronavirus following the apparent breach of lockdown guidelines. 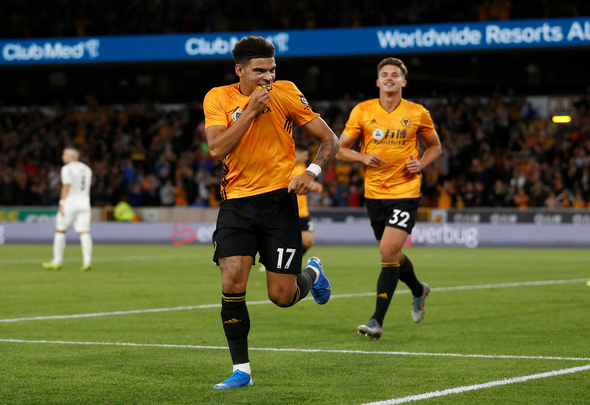 Hutton insists that Morgan-White’s behaviour will have caused manager Nuno Espirito Santo to lose trust in him and that he may have taken himself out of the first-team for the near future.

“They only see the here and now and I can totally see both sides. What he’s done is wrong and he’ll know it was wrong but it was a young boy’s mistake and you just hope he can learn from it because he’s very talented.

“The problem he’s got is now the manager thinks: ‘Can I trust him at all? If he’s doing that in this situation, what’s he going to be like when he’s playing every week? Can I trust him to be there and be 100 per cent on it.’ 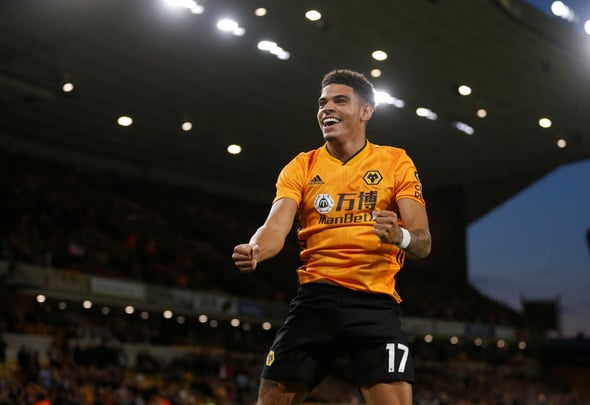 Gibbs-White has been in and out the side under Nuno this season, with four Premier League appearances in 14 outings across all competitions.

An England under-21 international, he has a total of 67 first-team games under his belt for Wolves so far.

In other Wolves news, a Midlands rival has been tipped to sign a Molineux ace this summer.