Michael Brown believes that Newcastle United youngster Matty Longstaff would be very tempted by a move to Everton thanks to manager Carlo Ancelotti.

Speaking exclusively to Football Insider assistant editor Russell Edge, the former Leeds and Tottenham midfielder believes that playing under the Italian coach would be a big draw for any up and coming players.

As revealed by Football Insider, Everton have set their sights on a potential raid for the Magpies’ 20-year-old gem, with his contract at St James’ Park set to expire in the summer. 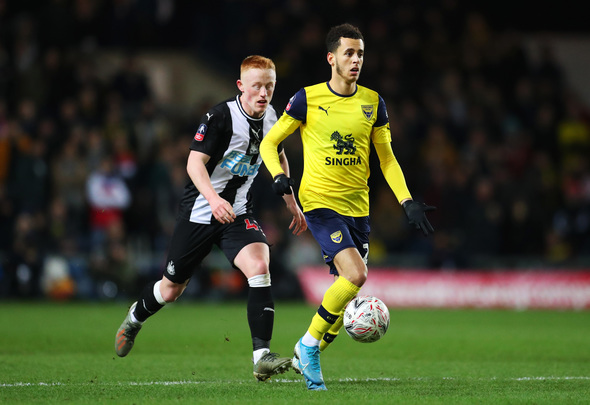 With talks over a new deal having stalled on Tyneside, it is understood he could leave for a compensation fee of around £400,000 if he does not commit to new terms before July 1st.

Brown insists that playing time will be at the forefront of Longstaff’s mind and that a move to Everton to work under Ancelotti would be a very tempting option.

Brown told Football Insider: “Any young player like Matty Longstaff, who’s just set off on his career and is starting to get going, will want to play, they’ll want to secure a future.

“That will be what their advice is and Ancelotti’s a very, very renowned manager so a young player will want to play for him, that’s for sure.“

He scored the winning goal in his Premier League debut against Manchester United back in October and has a total of 12 first-team appearances and three goals under his belt.

In other Everton news, Ancelotti has been urged to sell a first-team star this summer after his actions.