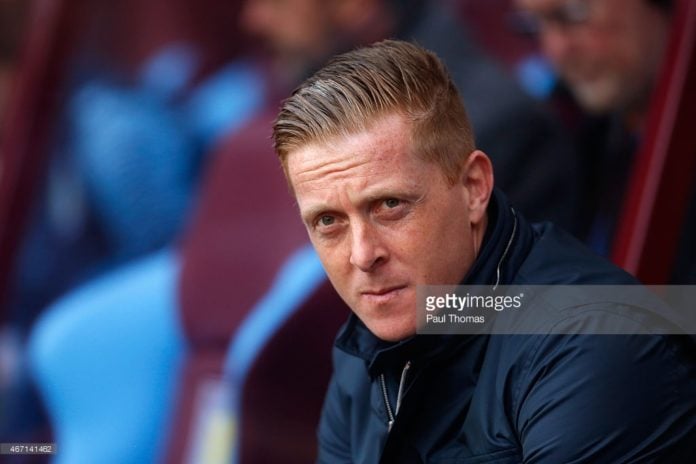 The Swansea City manager is on the radar of the Gunners as they assess long-term alternatives to Wenger.
The Frenchman, 65, has two years remaining on his contract but the agreement is believed to include a provision for him to step down in 12 months’ time.
Senior Arsenal figures have been impressed by the impact Monk has made at Swansea since succeeding Michael Laudrup 15 months ago.
It was initially regarded as a temporary appointment but the 36-year-old steered the Wales-based club to Premier League safety last season and in his first full campaign in charge has guided the team into the top eight and to a club-record points haul.
Wenger is expected to have a big say in the identity of his successor and has spoken publicly of his admiration of Monk, who he claimed last week should be crowned manager of the year.
Sources have told Football Insider that Arsenal are likely to consider Monk among a raft of more senior managerial figures when they take further steps to replace Wenger, who has been at the helm for nearly 19 years.
Arsenal host Swansea at Emirates Stadium in the Premier League on Monday night as Monk attempts to extend his unbeaten run as a managerial opponent to Wenger to three matches. The Welsh club won 2-1 in the reverse fixture at Liberty Stadium last November.