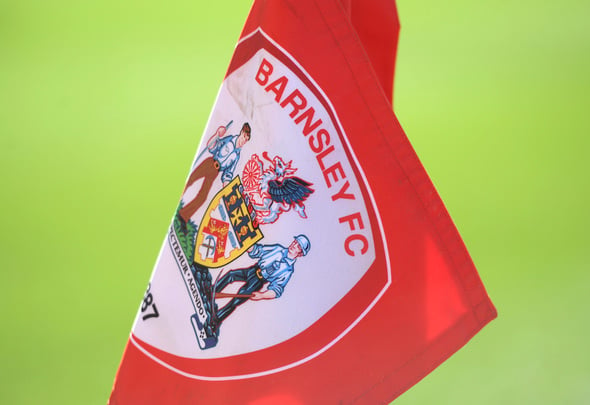 The 45-year-old has been accepted an offer to replace Gerhard Struber as the full-time boss of the Championship after he took over at the New York Red Bulls earlier this month.

A Barnsley source has told Football Insider that talks with Ismael have advanced to the point where a contract has been prepared and an announcement is imminent. 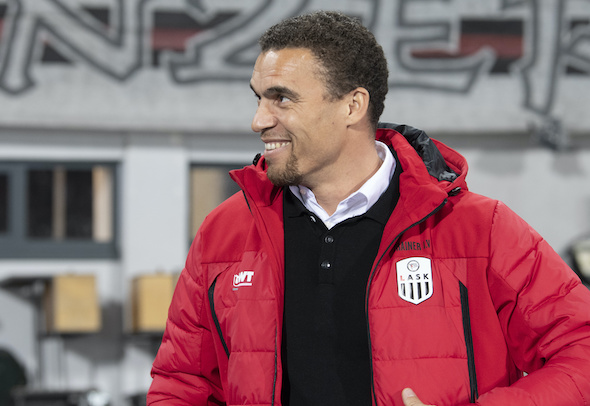 He was sacked as manager of Austrian club LASK, who play Tottenham in the Europa League tonight, in July.

He has never coached or managed in England but the former defender had a 10-month spell at Palace in 1998 after being signed for £2.75million.

This site broke the news earlier this month that Struber had agreed a deal to become the New York Red Bulls manager.

Struber only took over at Oakwell in November of last year when the club were seven points adrift at the foot of the Championship.

He went down in Barnsley folklore when he kept them in the division on the final day of last season with a stoppage-time winner over Brentford. 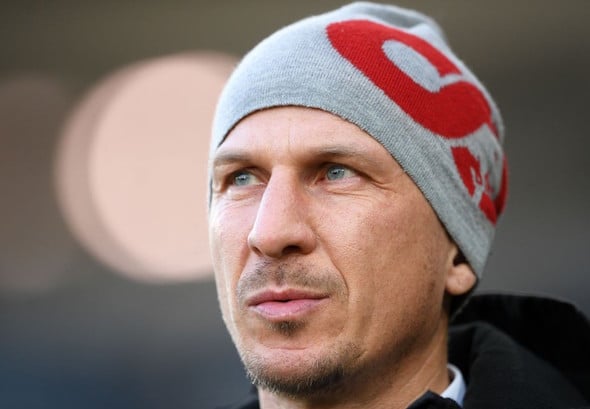 But he quit to head to the US after questioning the ambition of the Yorkshire side.

As quoted by BBC, he said: “I have other ambitions and aims and I cannot feel that the owners have the same ambitions and goals like me. My future is open and we will see.”

In other Barnsley news, their Championship rivals Watford have made an approach to sign a Leeds star that cost £3million in 2018.