Darren Bent urged Everton playmaker Gylfi Sigurdsson to step up and be counted ahead of the Toffees facing Leicester City.

Speaking exclusively to Football Insider correspondent Laura O’Leary, the former England international suggested that Sigurdsson was the only Toffees player truly capable of changing games by himself.

The 30-year-old playmaker has featured 15 times for Marco Silva’s side this season and has racked up two goals as well as registered one assist in the process. 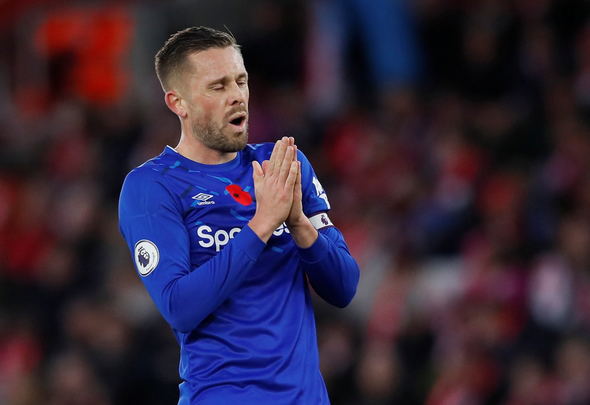 Bent acknowledged that Everton had players, such as Alex Iwobi, who were capable of working hard for their side but suggested Sigurdsson was a player with more ability.

When asked if Sigurdsson needs to find a way to impress even when his teammates struggle, Bent told Football Insider: “Yeah, he is one of the players who they need to step up and take charge of games.

“He has got that extra-added bit of quality where he could just change the game for them when he plays inside himself and they play inside themselves as well, it doesn’t help anybody.

“He was bought for big-money as well and he’s the only one I think, I mean you got people like Iwobi there who will run around and put a real shift in, but when it comes to real quality, he’s that real one player who can do something and change the game, so he needs to step up and be counted.” 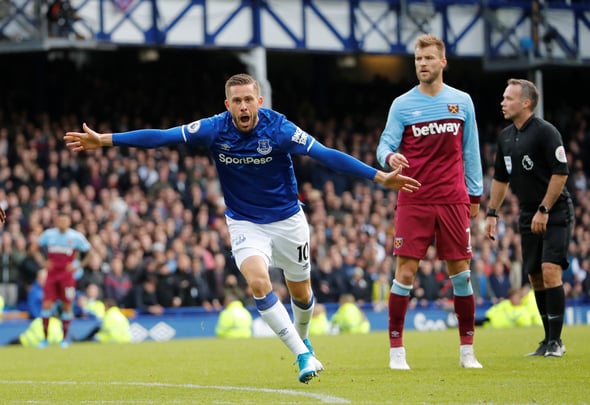 Everton spent big-money on signing Sigurdsson from Swansea City in August 2017, with them agreeing to a deal believed to be worth £45million for him.

The Toffees have struggled for form this season and the club find themselves 17th in the Premier League ahead of their Sunday showdown with the Foxes.

In other Everton news, Football Insider can reveal that Marcel Brands has set his sights on recruiting a giant from a Championship club in January.