Marcelo Bielsa could take the “risk” of handing Diego Llorente his first start for Leeds United against Chelsea if Robin Koch is not fit.

That is the view of former Leeds midfielder Michael Brown who, speaking exclusively to Football Insider assistant editor Russell Edge, suggested the Argentine boss will make the decision based on how to best counter the threat of the Blues.

As revealed by Football Insider on Friday, Koch sat out of training in the build-up to the clash against the Blues and is a major doubt to face Frank Lampard’s men. 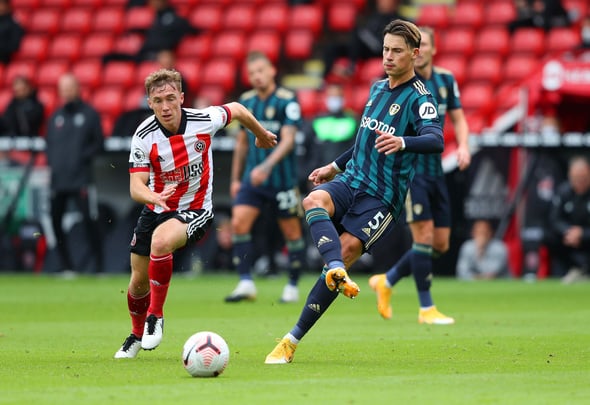 Bielsa confirmed at his pre-match press conference that Llorente, who is yet to feature for the Whites, had recovered from his groin injury but that he wanted the defender to get some minutes with the under-23s first.

Brown admitted Leeds have struggled to put together a consistent backline this season and that Bielsa could roll the dice with Llorente if he feels he can bring something different to the defence.

Brown told Football Insider: “Well, they’re getting a couple of injuries, Leeds United, aren’t they? The defence, especially – we talk about Cooper missing games and not seeing a full settled defence, have we, across the back.

“I think, when you have someone, that mainstay, it’s difficult but this Leeds United side are still learning, it’s going to be a tough game and yeah, he will be a miss but I’m sure Bielsa will have something ready.

Asked if he thought Bielsa could throw Llorente in for his debut, Brown said: “It all depends on how he’s looking in training and what you’re up against? 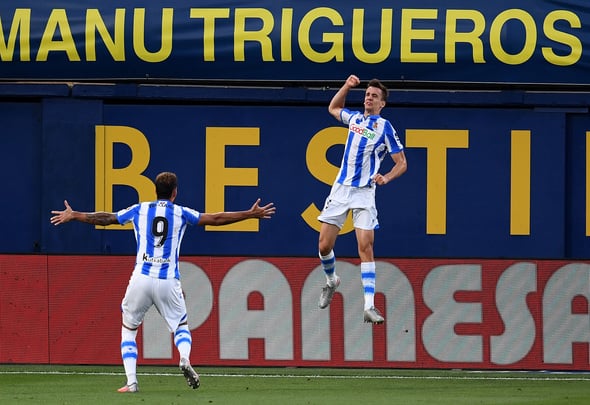 “For instance, if it’s someone with pace and your centre-half is a little bit quicker, or aerial, if he’s better aerial than others, then you might decide that, looking at the game that’s ahead, you would pick someone, even though a risk, ahead of the other person.

“It just comes down to the game. Ultimately, you’d want to get some minutes in him. I think coming to this country as well, looking at the loading and looking at the game, the pace is slightly different.”