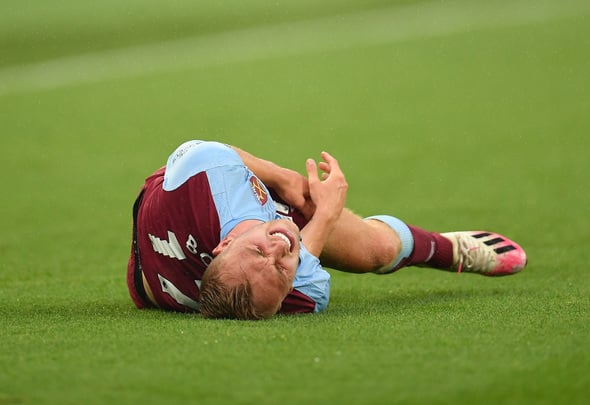 The key pair both sustained injuries in the Hammers’ 1-1 draw at Man United on Wednesday night that confirmed their Premier League survival.

A West Ham source has told Football Insider that Cresswell’s injury is considered more serious than Bowen’s and he is more doubtful to make the 4pm start at London Stadium. 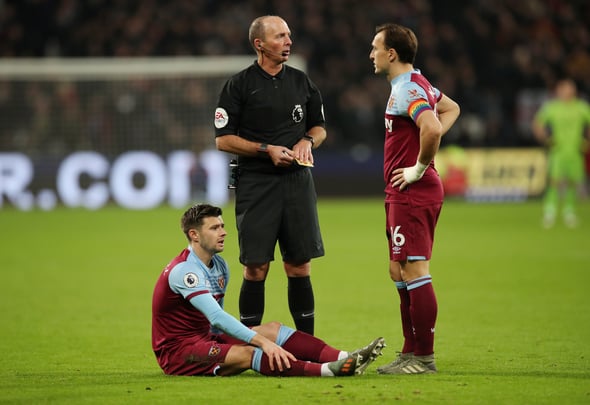 David Moyes claimed at his pre-match media conference that there “is no serious concern” with Bowen and did not mention Cresswell.

But the manager is today deciding whether it’s worth risking either of the left footers with one game left and relegation already avoided.

By contrast, Villa are fighting for their Premier League life with only marginal goal difference separating them from 18th-placed Watford.

Bowen and Cresswell have both played crucial roles either side of the restart in keeping West Ham up.

Left-back Cresswell has started every league match since New Year’s Day and has made 31 starts in the competition among 33 appearances this season.