Birmingham City goalkeeper Connal Trueman is on the verge of joining AFC Wimbledon on a season-long loan, Football Insider understands.

The 24-year-old has been a regular among the matchday squads this season and played 10 times between November and January.

A source at St Andrew’s has told Football Insider that the academy product has agreed loan terms with Wimbledon after the Blues gave his temporary exit the green light. 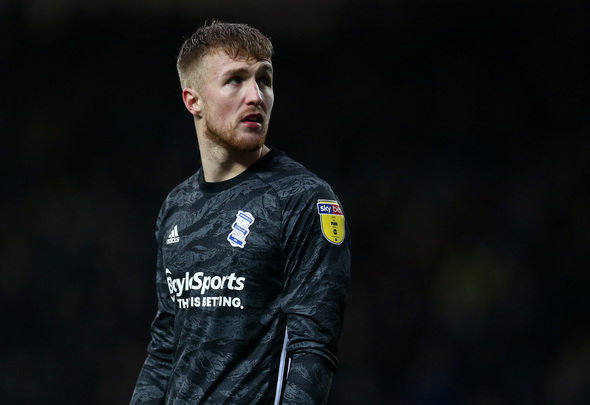 Trueman joined Birmingham as a schoolboy back in 2007 and, after taking up a scholarship in 2012, put pen to paper on his first professional contract in 2014.

He made his competitive debut for the Blues on the opening day of the 2018/19 season but played just two consecutive games before dropping to the bench behind Lee Camp for the rest of the campaign.

The Birmingham-born keeper started 2019/20 behind both Camp and David Stockdale in the pecking order but was promoted into the matchday squad by Pep Clotet after 13 games.

He went on to start 10 consecutive games across the winter fixtures but after just one victory and not a single clean sheet to his name, he dropped back to the bench at the start of 2020.

Trueman is set to join a Wimbledon side that finished 20th in League One last season, just three points outside the relegation zone. 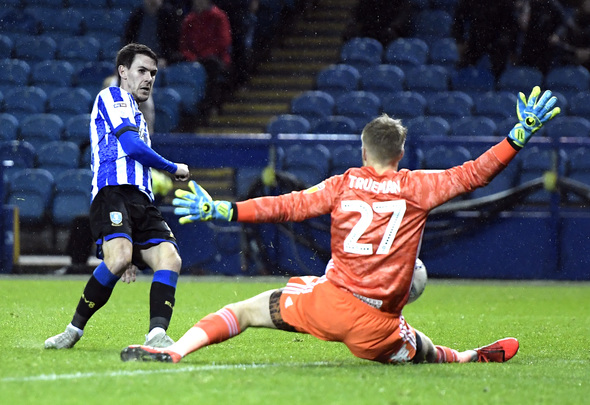 The Irons’ youngster spent the majority of the campaign as the Dons’ first-choice shot-stopper and made a total of 26 appearances across all competitions.

In other Birmingham City news, it can be REVEALED the Blues are in the hunt to sign a 29-year-old goalkeeper on a free transfer.