The 21-year-old is highly-rated in Poland and his performances have attracted the attention of the Premier League side.

A recruitment source has told Football Insider that the Seagulls have agreed a £6million fee with the Lech Poznan and arranged for the player to be loaned back to the Polish club for the rest of the season. 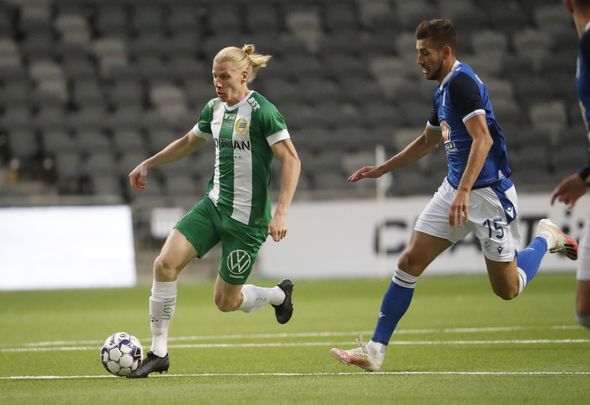 Moder has made an impressive start to the 2020/21 campaign with two goals and two assists in his first five league appearances.

He has also made four appearances in the Europa League qualifying rounds and helped Lech Poznan reach the group stages where they will face Rangers and Benfica.

The centre-midfielder was given his first senior cap for Poland last month having risen up the international youth set up.

Poland manager Jerzy Brzeczek handed Moder his debut as a second half substitute in a 1-0 loss to the Netherlands.

The Szczecinek-born midfielder rose up the ranks at Warta Poznan before making the switch to Lech Poznan’s Under-19 side in 2014.

His 47 senior appearances for Lech Poznan have yielded seven goals and nine assists and helped the club to second in the table last season. 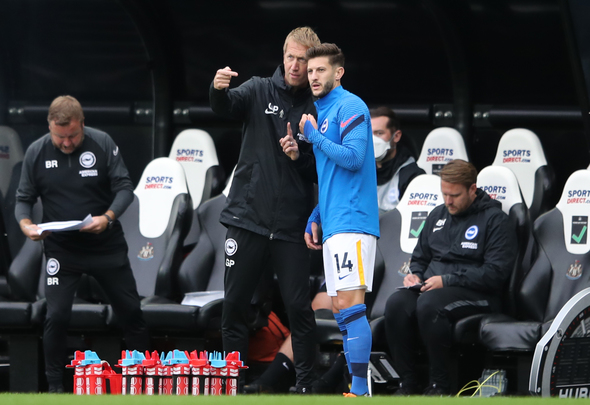 Brighton currently sit 15th in the table after just one win in their first four league games.

In other Premier League news, Werder Bremen open talks to sign Liverpool star after Klopp tells him to go.