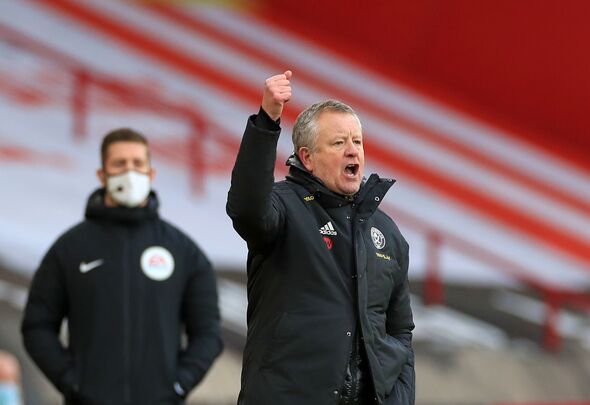 Michael Brown has admitted he can accept Sheffield United choosing not to make any signings this month – but suggested Chris Wilder might not feel the same.

The former Blades star, speaking exclusively to Football Insider, believes the 53-year-old will have been expecting new arrivals before the window opened but that it was unlikely the club would sign a “massive game-changer”.

As revealed by Football Insider earlier this week, Wilder has been told there will be no incoming or outgoings before the end of the month after a transfer U-turn led by owner Prince Abdullah. 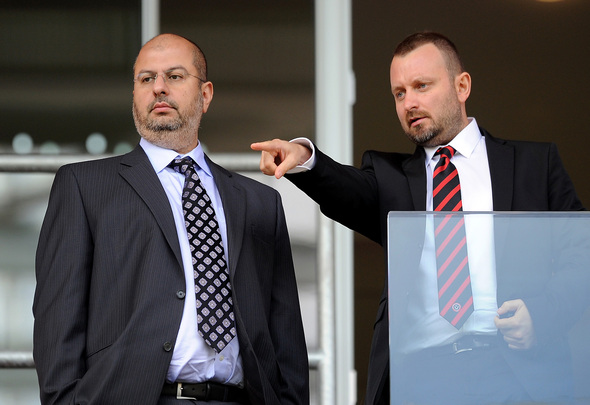 The Yorkshire outfit are bottom of the Premier League and 10 points adrift of safety.

But Wednesday night’s stunning 2-1 win at title-chasing Man United has given fresh hope of a miraculous recovery.

Wilder has had to contend with several major injury problems in his squad at Bramall Lane, while the likes of Rhian Brewster and Oli Burke have not hit the ground running since signing last summer.

Brown admitted Sheffield United would struggle to get the calibre of player needed to turn their season around this month but that Wilder might not see it that way.

Asked if he would be okay with the Blades not making any new signings, Brown told Football Insider: “I would personally. I think it’s gonna be difficult to go and get a massive game-changer at this stage of the season now.

“I think they’ve been in games, yes the Spurs game, giving away a set-piece so early in the game is devastating against a top Spurs side and it was probably one step too far and there’s a couple of tough games to get out of the way quite quickly.

“Both Manchester clubs, as we know, and then obviously there’s some games where they could try and get some results – it doesn’t mean they can’t in these two but it’s going to be tough in these particular games.”

Asked if Wilder would share his thoughts on there being no new signings this month, Brown said: “I think it was right at the end of December, Chris Wilder said he gave a list to the board that he was looking to get in and we’re on day 27.

“So really, if there’s one or two that can come in, even on loan, just some fresh faces, I think it’d be a nice change for everybody just to get those.”