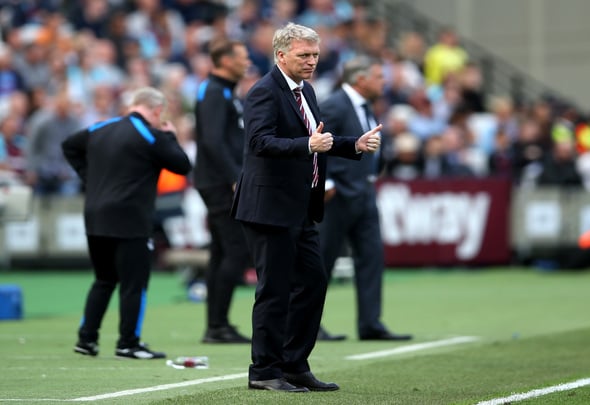 Speaking exclusively to Football Insider assistant editor Russell Edge, the former Premier League defender believes David Moyes could offset the loss of one of his top talents by trading him for the Blues’ misfit.

French publication Le 10 Sport report that the Hammers are keen on keeping 25-year-old Bakayoko, who is currently on loan at AS Monaco, in London next season by signing him on a temporary deal this summer. 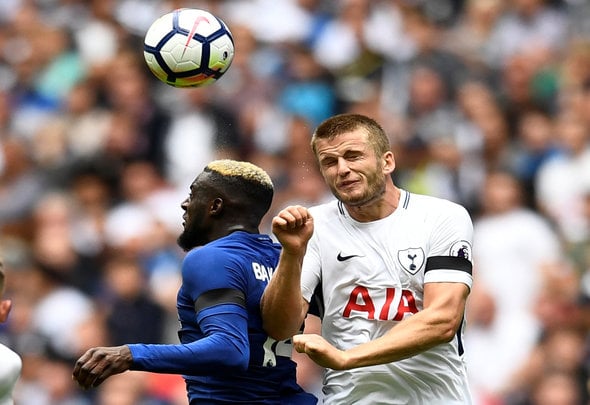 The Guardian reported back in April that Chelsea’s interest in West Ham ace Rice is growing ahead of the summer but that the Hammers are determined to keep their London rivals at bay.

However, Bruce has suggested that Moyes could soften the blow of losing the English midfielder by doing a deal with the Blues involving Bakayoko.

Asked if Moyes needed to prepare for the exit of Declan Rice this summer, Bruce said: “Yeah, I think he will be. I think the fact he’s English, a young, English player who’s had a good season at West Ham, he’s a good age.

“I definitely see Declan Rice to follow suit what we’ve seen many years before where the young English talent get snapped up by the big boys.

“He’s been linked with Chelsea so that might be an interesting deal where one can go one way and one to go the other.

“He’s (Bakayoko) got good attributes, he’s been on loan at Monaco who are a good team – he’s got stiff competition at Chelsea so it will be interesting to see where he fits in.”

Bakayoko, who has played 43 times for Chelsea since joining in 2017, has been shipped off on loan for the past two seasons – first to AC Milan and then to Monaco.

The one-cap France international played 23 times for the Ligue 1 outfit before all sport was suspended as a result of the Coronavirus pandemic.

In other West Ham news, a Hammers defender has been savaged by an ex-striker who says “he’s had one-and-a-half decent games, if that”.