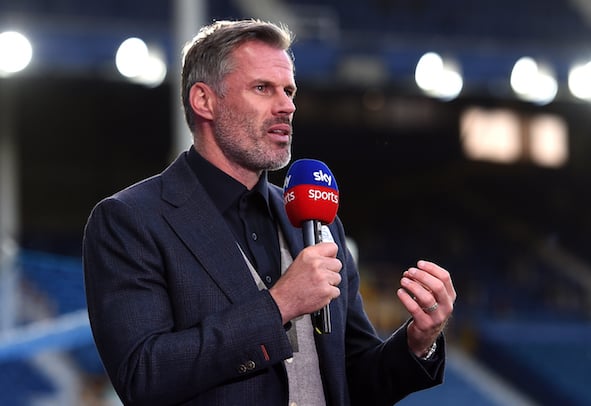 However, the former Arsenal and Everton striker, speaking exclusively to Football Insider correspondent Dylan Childs, is adamant that VAR is here to stay and will not be scrapped despite cries from players, managers and pundits.

Ollie Watkins was marginally ruled offside in the latter stages of Aston Villa’s 2-1 loss at the London Stadium last night but appeared to be fouled by Angelo Ogbonna in the process. 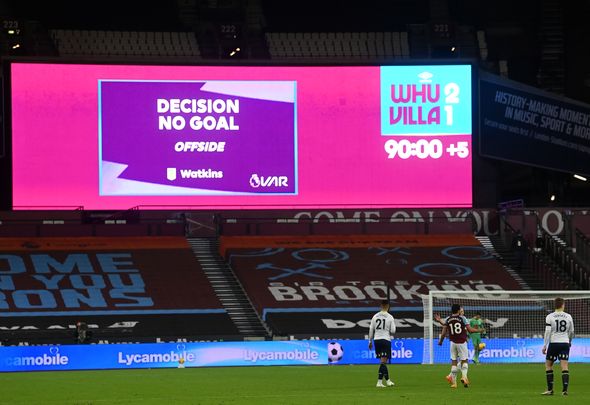 Speaking to Sky Sports, former Liverpool defender Jamie Carragher claimed that the use of VAR has “exposed referees” in a scathing review of the technology and its operators.

Campbell said while the decision was harsh on Dean Smith’s side, they must “take the rough with the smooth” after a favourable decision against Sheffield United last season.

“It is not going to be scrapped, that is for sure,” he told Football Insider.

“If it was up to me I would not have VAR because it creates more problems than it solves. I do not like it.

“If it was simple, fair enough but it is not. It is creating a lot more headaches and a lot more questions than it needs to. Sadly though, it is here to stay. 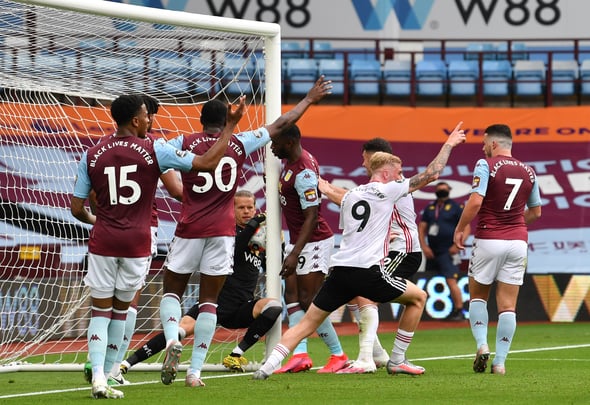 “It will be very difficult for Villa to take that but you have to take the rough with the smooth.

“Let’s not forget about what happened against Sheffield United last season. You have to take the good with the bad.”

In other West Ham news, Alan Hutton rips into star player for his display against Villa.