A number of Championship and League One clubs are chasing Wolves goalkeeper Andreas Sondergaard ahead of the window closure, Football Insider can reveal.

The highly-rated 20-year-old was handed a new contract in December.

A recruitment source has told Football Insider Wolves are likely to loan him out for the second half of the campaign.

Andreas Sondergaard keeping everyone at bay.

He has been involved in two matchday squads since signing his contract but is yet to make an appearance for Nuno Espirito Santo’s first-team.

Instead, he has been a regular in Wolves’ Under-23 side since his move from Danish side Odense Boldklub in January 2018.

The shot-stopper also registered an assist in their 3-0 win over Fulham earlier this season and has captained the side on occasion.

Sondergaard got a taste of senior football when he started Wolves Under-23s EFL Trophy 2-1 second-round defeat to League Two side Port Vale in December. 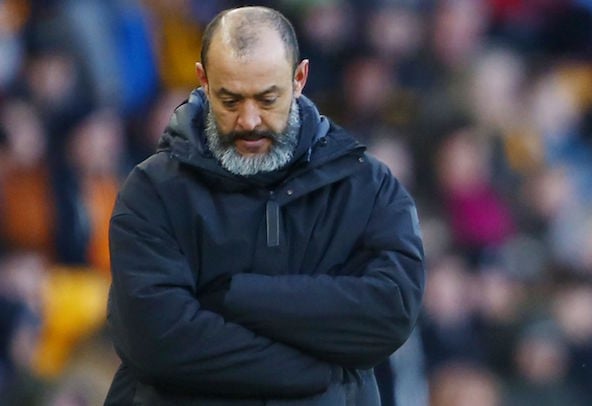 The Denmark Under-19 international is a regular in first-team training but is third-choice at Molineux.

Both Rui Patricio and John Ruddy are ahead of them in the pecking order and Ruddy has started both of their FA Cup games this season.

In other news, Football Insider can reveal a club is close to signing a rising Wolves star after permission granted for talks.