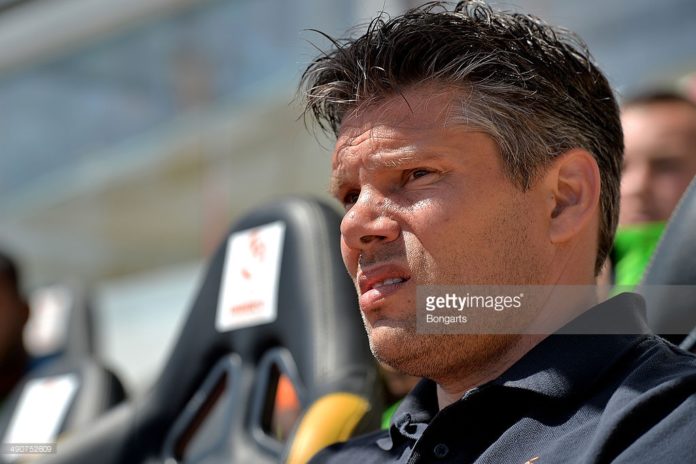 The Holland international is on the radar of the Premier League champions amid doubts over the future of Petr Cech.
Chelsea want a proven ‘keeper as back-up to No1 Thibaut Courteous next season if Cech ends his decade-long association with the club.
Stekelenburg, 32, has spent the season at Monaco on loan from Fulham but has barely figured for the Ligue 1 club. He will return to Craven Cottage in the summer, where he has two years remaining on his contract.
The Holland international does not want to step down to the Championship and is expected to find a new club.
Chelsea are in the market for a keeper even though there remains the possibility that Cech could see out the final year of his contract.
As revealed by Football Insider, the Czech wants a pay-off from the Londoners if he is to leave in the forthcoming window.