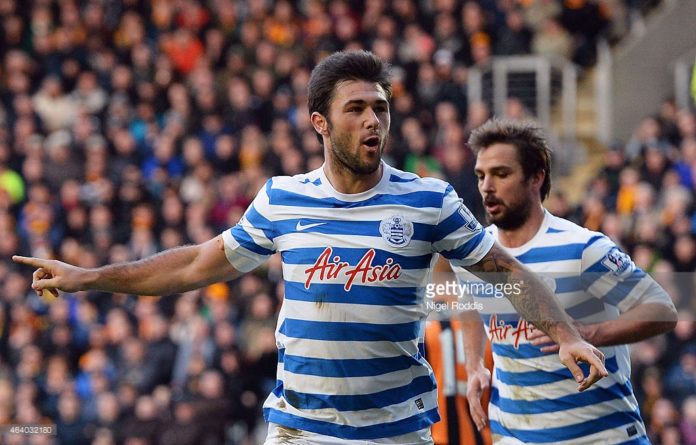 The Premier League champions are ready to battle the likes of Aston Villa, Newcastle and Swansea for the services of Austin, who received his first England call-up on Thursday.
The 25-year-old has one year remaining on his QPR contract and will be sold this summer after they were relegated to the Championship.
Austin has been shortlisted by Chelsea on the back of an outstanding Premier League debut campaign in which he has scored 17 top-flight goals, the most by an Englishman.
Blues manager Jose Mourinho wants a third senior striker to provide competition for places for Diego Costa and Loic Remy, who made the move from Loftus Road to Stamford Bridge 12 months ago.
Didier Drogba, 37, has filled that role this season and been a regular deputy for Costa, who has been hampered by hamstring problems in the second half of the season, but the Ivorian is not expected to be handed a contract extension.
QPR will tell clubs interested in Austin that they must pay around £15million to buy the player this summer.