Speaking exclusively to Football Insider correspondent Laura O’Leary, the former Leeds full-back admitted he had always rated Ayling as he is just so dependable.

Ayling has featured 12 times across all competitions for Marcelo Bielsa’s side this season and has racked up one assist in the process. 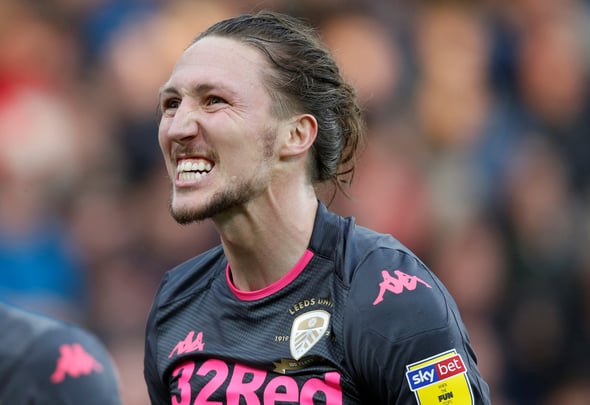 Mills explained that Ayling wasn’t the type of player who grabbed the headlines but pointed out he was vital to the Whites due to his consistency.

When ask if Ayling can be a little bit of an unsung hero for Leeds, Mills told Football Insider: “I’ve always said Luke Ayling is a fabulous player.

“I’d give him a nice little skinhead and go from there.

“But he is reliable, dependable, he’s not a headline-grabber in any way, shape or form, but that’s a good thing as he’s just consistent.

“And you can depend on him, which is vital.” 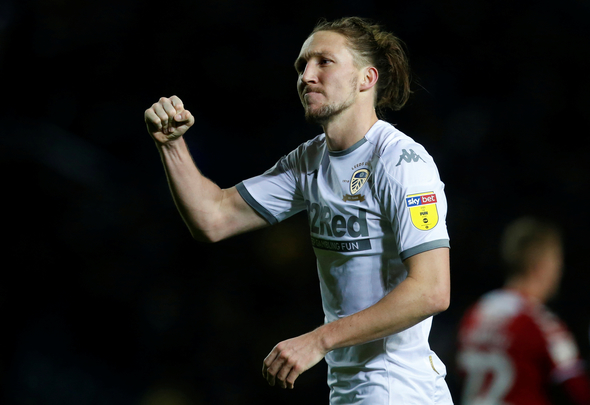 Ayling was a regular fixture of Leeds’ first-team in the 2018/19 campaign as he made 42 appearances across all competitions.

The 28-year-old right-back has been at Elland Road since joining the Whites from Bristol City in 2016 and is contracted to stay put until 2023.