Speaking exclusively to Football Insider correspondent Laura O’Leary, the former Leeds defender revealed he was confident Bamford could hit the 20-goal mark despite him going through barren spells this season. 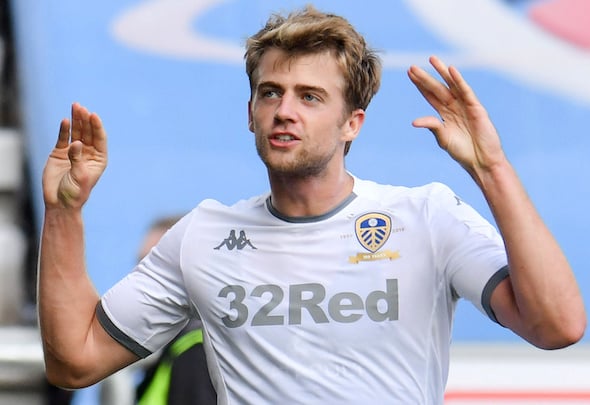 Mills explained that he previously thought Bamford would probably get around 15-16 goals at the start of the season but was now willing to up his prediction.

When asked if Bamford can hit the 20-goal mark in the Championship as he’s already got 10 league goals this season, Mills told Football Insider: “Yeah of course, without a doubt.

“I said at the start of the season, he’ll be around the 15-16 mark, can he just go that little bit further?

“He’s had really barren spells this season but he’s still got 10 goals this season, so no reason why he can’t get to 20 by the end of the season.

“And if you can get another striker in who can get around the 12-15 goals or even the 8-9 mark like Che Adams, then suddenly you have a great chance of getting promoted automatically.”

The Whites attacker has therefore managed a total of 20 goals in 50 outings for Leeds since arriving at Elland Road from Middlesbrough in July 2018.

Bamford is contracted to stay with Leeds until 2022 and has started 92% of the Whites’ Championship games this season.

In the Championship last season, nine players managed to get more than 20 goals by the time the campaign had finished.

In other Leeds United news, the Whites are in pole position for in-demand striker after jumping ahead of Championship rivals in the race.