The former Leeds defender, speaking exclusively to Football Insider correspondent Dylan Childs, insisted the Argentinian will be unmoved by the speculation.

The Spanish giants are in turmoil following after a tough season, which has turned up the pressure on current manager Quique Setien, this led to a report in The Sun claiming Messi is calling for Bielsa to take the reigns at the Nou Camp. (Interestingly, the Sun story was taken down but it continues to be reported as in the Mail, here.) 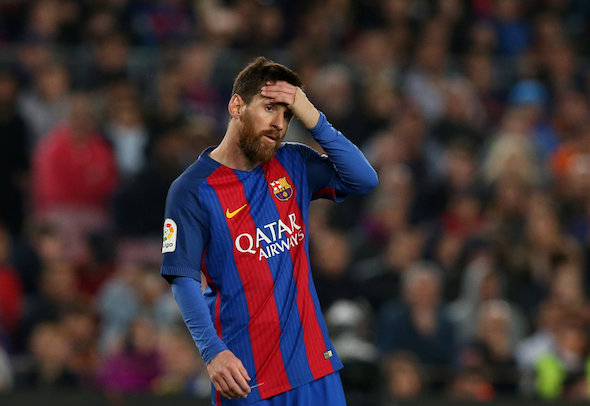 Despite Leeds’ promotion to the Premier League, the Yorkshire club are yet to agree a new deal with Bielsa, whose contract expires this week.

Mills, however, has insisted that the growing speculation over his future will not bother the popular Leeds boss.

“I’m not convinced that will bother him,” Mills told Football Insider.

“When you look at what he’s done in the past, he walked out on Lazio after a couple of days because it wasn’t right for him.”

“He’s happy at Leeds, he’s enjoying it. Look at the celebrations when he slid back into the crowd. He’s not one for being there and wanting the limelight.

“He was not wanting to grab the headlines and is just wanting to do a good job at Leeds.”