Darren Bent admits he is bitterly disappointed after it was revealed Celtic striker Leigh Griffiths returned to training overweight and out of shape.

The former Tottenham and England hitman, speaking exclusively to Football Insider assistant editor Russell Edge, insists the Scotland international cannot afford to be playing catch up if he wants to feature regularly for the Bhoys.

As quoted by Sky Sports, manager Neil Lennon ripped into the 29-year-old for his lack of professionalism and admits the club “are not prepared to do a lot more for him.”

Griffiths was backed by the Hoops between late 2018 and early 2019 when he took time out of the game for off-field issues.

Bent believes Griffiths should have been shown more faith to start and to play but that he has to take responsibility for breaching the club’s trust.

Bent told Football Insider: “It’s disappointing because he’s been very, very good, he’s scored a lot of goals for them but he’s let himself down there by coming back overweight.

“It always kind of feels like he gets in the team, does well, scores lots of goals and then they kind of get rid of him or he gets less game time, so I can understand his frustrations.

“However, when you’re playing for a club like Celtic, there’s always going to be competition and if the gaffer, Neil Lennon, says that he’s not up to scratch then you’ve got to do what you can to get yourself back into the team and into shape because you don’t want to be missing games.

“You know what it’s like at Celtic, they’re always in for trophies.” 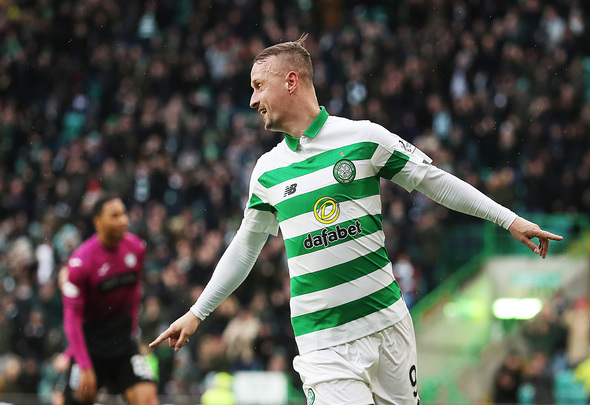 Griffiths netted 11 goals in 31 appearances for Celtic during the 2019/20 campaign, with nine of his strikes coming in the Premier League.

The Hoops are currently in France for a couple of pre-season warm-up games.

In other Celtic news, a pal of Neil Lennon has revealed the plan for Karamoko Dembele next season. 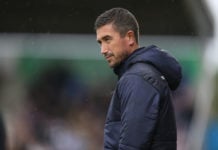