Speaking exclusively to Football Insider correspondent Laura O’Leary, the ex-England attacker admitted he could envision the Hornets winger going back to the Toffees as he does have bags of ability.

Tony Cascarino recently revealed he thought Deulofeu was good enough for Liverpool’s squad after watching him face the Reds and hinted the 25-year-old could be someone the Reds look at signing down the line. 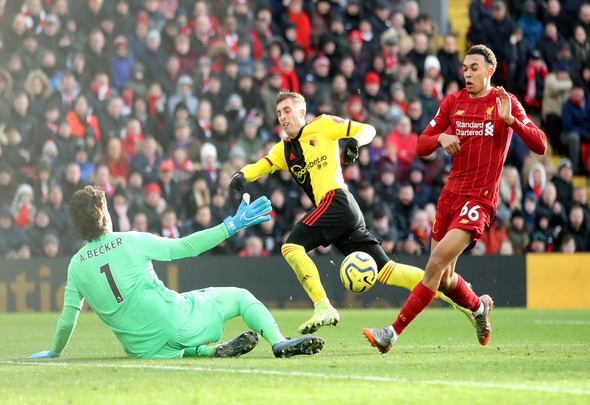 Bent admitted that he didn’t agree with Cascarino’s assessment of Deulofeu’s talents as he doesn’t envision him being good enough for the Reds, though he could interest someone like their local rivals.

When asked about Cascarino suggesting Deulofeu was good enough for Liverpool’s squad and whether a Premier League team will snap him up if Watford are relegated, Bent told Football Insider: “I don’t agree with what Tony Cascarino is saying there.

“Yeah Deulofeu has loads of ability and can go past people, he has bags and bags of ability, but at the same time, Mane and Salah can equally do that as well but have an end product.

“Deulofeu will skip past someone, and his finish will let him down or he’ll choose the wrong option, whereas those guys can go past someone then they’ll stick it in the back of the net or do something with real quality.

“To say that he could be good enough to get in the squad…I’d say even Shaqiri has more ability than him.

“Yeah if Watford go down he could go to another club, Everton or someone like that, but to say he could go and play for the Champions of Europe, I don’t think so.” 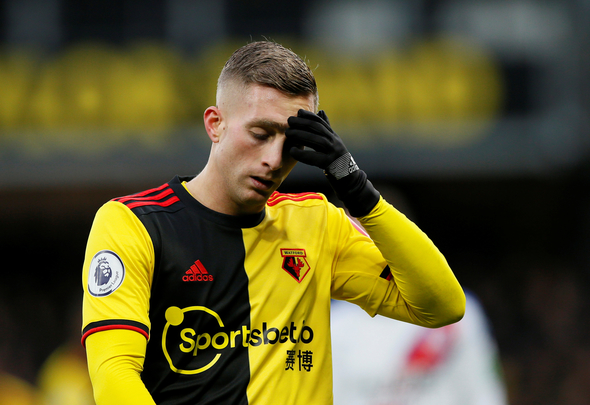 Deulofeu has scored two goals this season, while racking up two assists, in the 17 league appearances he has made for bottom-of-the-league Watford.

The 25-year-old previously played 75 times for the Toffees with him originally joining them on loan from Barcelona before being snapped up permanently.