Darren Bent revealed he wants Arsenal to swoop for Napoli boss Carlo Ancelotti in their hunt for a new manager.

Speaking exclusively to Football Insider correspondent Laura O’Leary, the former England international stated that the first name that springs to mind for him when thinking about potential managers for the Gunners is Ancelotti.

The 60-year-old, who previously managed Chelsea, was reported as being at risk of getting sacked with Napoli currently on an eight-game winless run.

Bent explained that Arsenal needed a proven manager to succeed Unai Emery rather than one who has bright new ideas and may take time to bring success to the Emirates.

When asked who he would hire to be Arsenal’s ideal next manager, Bent told Football Insider: “The one that springs to mind is Ancelotti.

“They need someone who is successful, maybe someone who has been around a while has won trophies, so Ancelotti springs to mind.” 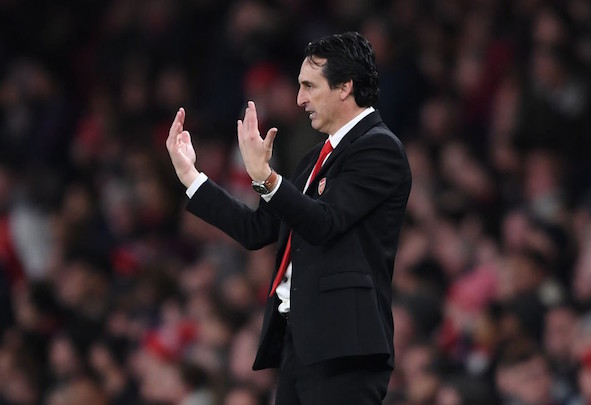 Ancelotti won the Premier League, as well as the FA Cup, when at Chelsea during his two-year stint at Stamford Bridge.

Arsenal are on the hunt for a new manager after parting company with Emery at the end of November, with the Spaniard only lasting 18 months at the London club.

In other Arsenal news, Football Insider can reveal that the Gunners are plotting to blow Tottenham out the water for a Premier League ever-present.