Michael Brown admits he would be “delighted” if Leeds United could just survive in the Premier League this season.

Speaking exclusively to Football Insider assistant editor Russell Edge, the former Elland Road midfielder suggests that Marcelo Bielsa may have told the squad he is targeting a mid-table finish but insists that survival is all that matters.

The Whites kicked off their top-flight campaign with a 4-3 defeat to Liverpool on Saturday night in a thrilling clash.

Brown believes that while there may be the ambition of a mid-table finish among the Leeds dressing room, he believes nothing but staying up matters for Bielsa and his men.

Brown told Football Insider: “Well, for me, maybe I’m slightly negative on the situation of teams saying they’re going to spend, try and do this, try and finish up the league, maybe mid-table.

“I’m slightly more negative by saying if you can stay up, that’s the ultimate – we’ve seen so many teams, Aston Villa for example, spend very, very big in the summer and it looked like they were going to be relegated but for a last-minute escape.

“For me it’s all about staying up, yes the ambition will be there, Bielsa will be saying can we get to mid-table, that would be a fantastic achievement for all the club support but I know how tough it is. 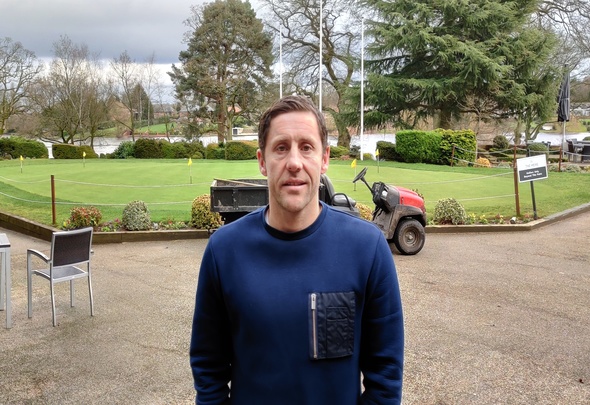 Leeds‘ next league game sees them play host to fellow promoted side Fulham next Saturday.

They will first welcome Hull City to Elland Road on Wednesday for a League Cup second round tie.

In other Leeds United news, the Whites are set to complete a new signing next week as medical begins abroad. 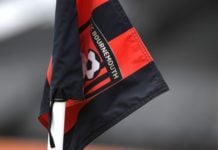