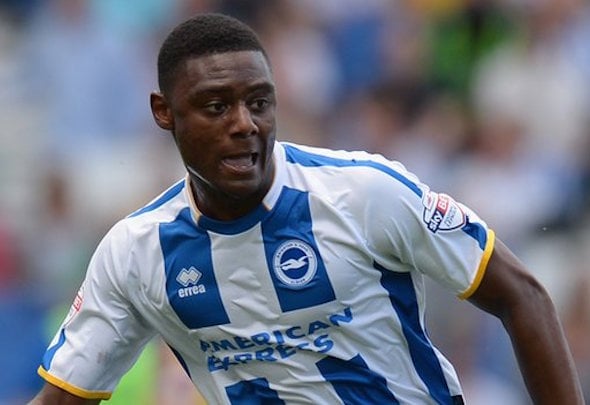 The Championship strugglers are working on a deal to land the midfield enforcer on loan for the rest of the season.

Ince, the nephew of former England international Paul Ince, has been a fringe player at Brighton this season and is keen to find a new club before the transfer deadline on Monday night.

The 23-year-old has fallen down the pecking order under Chris Hughton and will be allowed to leave the Seagulls temporarily.

Fulham can only recruit signings on loan in the January window after being slapped with a transfer embargo by the Football League.

A source has told Football Insider that Football League regulations do not allow them to pay new loan players more than £12,000-a-week.

In other Fulham transfer news, Moussa Dembele’s proposed transfer to Tottenham has hit a snag after he underwent a medical on Saturday.