Wolves midfielder Elliot Watt is poised to join Carlisle United on loan for the rest of the season, Football Insider understands.

The 19-year-old midfielder is highly rated at Wolves and made his first-team debut last season in the EFL Cup clash against Sheffield Wednesday.

A source at Wolves has told Football Insider that the Premier League club feel Watt will benefit from going out on loan and gaining some valuable first-team experience in the second half of the season. 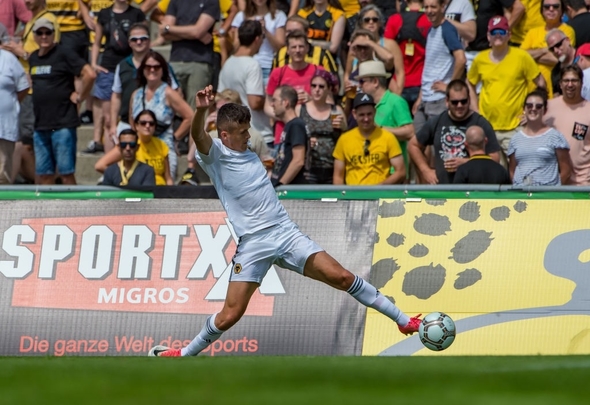 The Scotland Under-21 international is yet to make his Premier League debut for Wolves, but he has been a regular in the club’s Under-23s side in the Premier League 2 this season.

Watt has made 11 appearances in the Premier League 2 so far, registering two assists in the process.

The teenager is well down the pecking order in Nuno Espirito Santo’s first-team plans with the Wolves boss having a wealth of midfield options at his disposal at Molineux.

A number of Football League clubs are understood to have expressed an interest in taking Watt on loan, but Carlisle have moved quickly to agree a deal with Wolves for the talented midfielder. 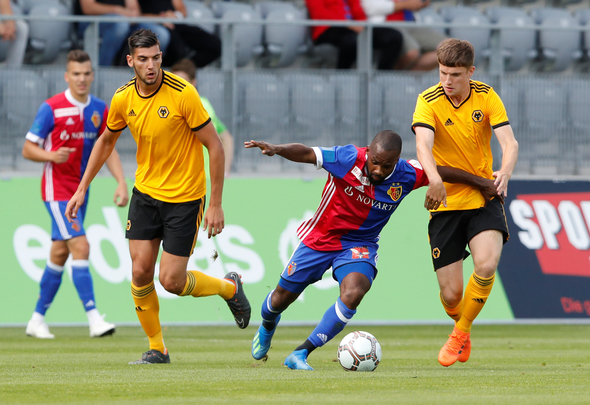 Beech’s side are next in action on New Year’s Day as they travel to face third-placed Crew Alexandra at Gresty Road.

Carlisle head into Wednesday’s clash having won only one of their last five league matches.

In other Wolves news, the club have agreed on contract terms with a highly-sought-after youngster.